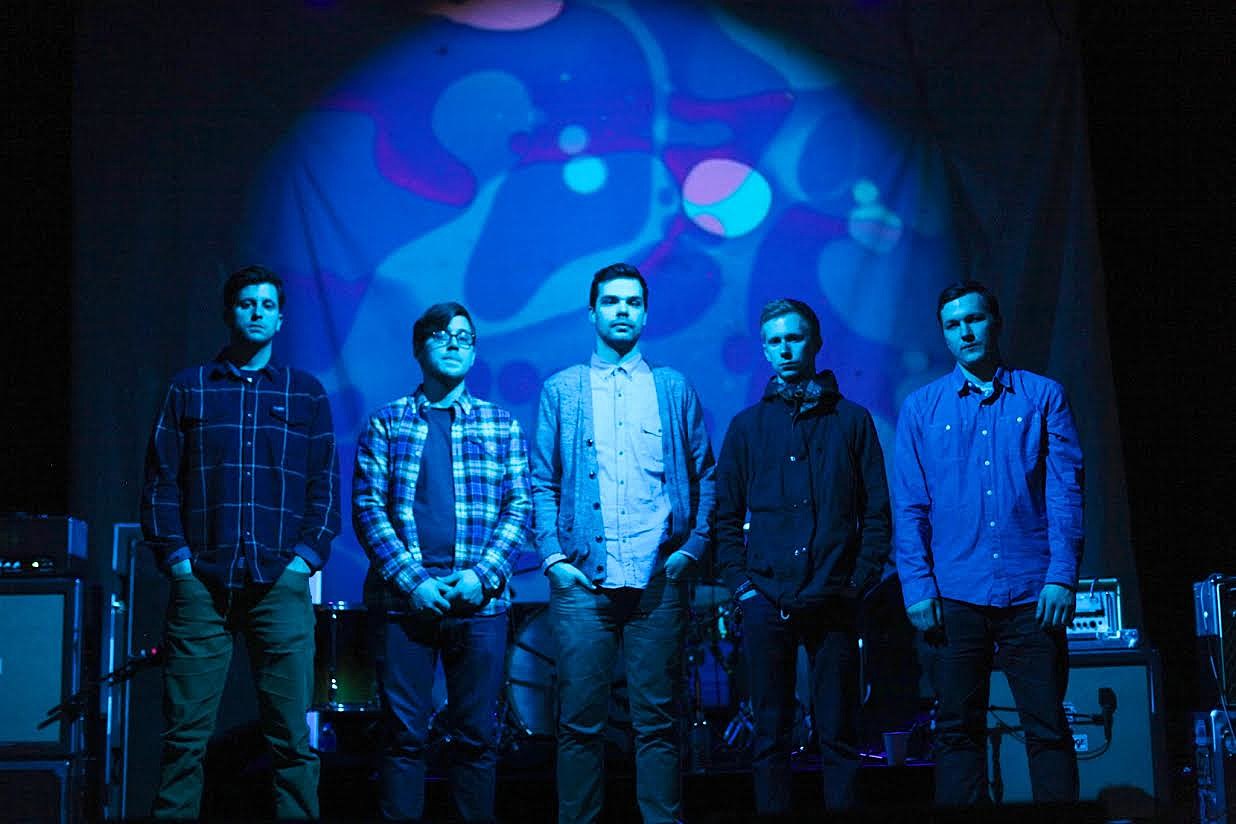 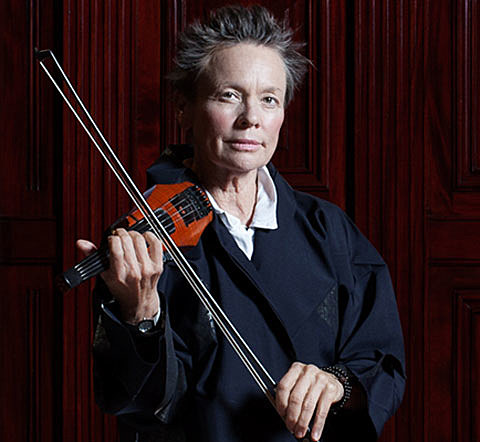 Balance and Composure, Spill @ Union Pool (BV & Shiner Presents)
We're very excited to be co-presenting this show with Shiner Beers, headlined by the grungy Balance & Composure whose last NYC show was over a year ago at the much larger venue Irving Plaza. Opening is Spill, who recently formed with ex-members of Placeholder and We Were Skeletons. Advance tickets are sold out (though if you get there early enough there will be a few tickets sold), but it's a $5 show and each ticket comes with a Shiner beer.

Wavves, Twin Peaks, Steep Leans @ Saint Vitus
Wavves' new album is their most polished yet and their most dedicated to straight-up rockers the whole time. They're an even bigger blast live, and the openers tonight are well-matched. First of two NYC shows.

Laurie Anderson @ Park Avenue Armory
Laurie Anderson's "Habeas Corpus" installation uses "film, sculpture, music, and video to examine the story of Mohammed el Gharani, one of the youngest detainees at Guantanamo Bay." Open to the public during the day, it concludes at night with a celebratory concert and dance party with Syrian singer Omar Souleyman, Merrill Garbus of tUnE-yArDs, multi-instrumentalist Shahzad Ismaily, guitarist Stewart Hurwood, and Anderson herself. This is the first of three nights.

Tanya Tagaq "Nanook of the North" @ National Sawdust
Inuit throat singer and Polaris Prize winner Tanya Tagaq has collaborated with Bjork and her live show is considered a "gotta-see-it-live" experience. Tonight she performs a live score to the 1922 silent documentary Nanook of the North.

Ought, LVL UP, Rick Maguire (of Pile) @ Secret Project Robot
Montreal's Ought get compared to Talking Heads a lot which comes across a lot more live than on record (such as their just-released Sun Coming Down). But live you also get why they've got such a fervent following -- frontman Tim Darcy's onstage charisma is hard to ignore. Seeing them at a space like SPR will be extra fun.

Fiasco, Cuntz, Super FM, Turbosleaze @ Palisades
Given their name and their hometown (Melbourne, Australia), you can probably guess what Cuntz sound like: bruising garage punk that's as bitter as vegemite. All good things, mind you.

Salad Boys, Unity @ Elvis Guesthouse
New Zealand's Salad Boys make the kind of fiercely strummed, jangly guitar pop that never really goes out of style (even if it's never exactly in style, either). They just released their terrific new album, Metalmania, via Trouble in Mind.

Eskimeaux, Told Slant, Attic Abasement, Real Life Buildings @ Baby's All Right
Eskimeaux's 2015 album OK is one of the brightest pop albums to come out of the whole Northeast DIY thing that's been going on lately. Eskimeaux is part of the Epoch collective, and fellow Epoch band Told Slant are worth catching too.

Future Punx, Pill, Wall @ Alphaville
With songs flowing into each other and callbacks/codas to others, Future Punx's debut album is a gleaming, seamless, fun, and highly danceable dystopian look our our post-everything world. Tonight's the record release party.

Oberhofer, Honduras @ Rough Trade
Brad Oberhofer will released his new album, Chronovisions in August which is more of his cheerful brand of indie rock/pop.

GGOOLLDD, NO/NO @ Rockwood Music Hall
These two Milwaukee bands have been on tour together and they hit NYC tonight: GGOOLLDD make big-sounding synthpop and NO/NO are kinda Joy Division-y.

Wolf Alice, Drenge, Made Violent @ Warsaw
If you like the more mainstream side of '90s alternative rock, buzzy UK bands Wolf Alice and Drenge might be your thing.