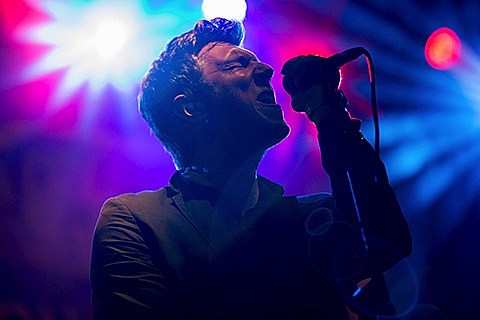 Advance Base, Amy Bezunartea @ Mercury Lounge
Casiotone for the Painfully Alone's Owen Ashworth now focuses on his Advance Base project, which released the new album Nephew in the Wild over the summer. Tonight begins a 2-night run in NYC.

King Dude, Drab Majesty, Pop. 1280 @ Saint Vitus
If you like dark music, there probably isn't a better show to be at tonight than this one. Headliner King Dude is supporting his new album, Songs of Flesh & Blood - In The Key of Light, which came out over the summer.