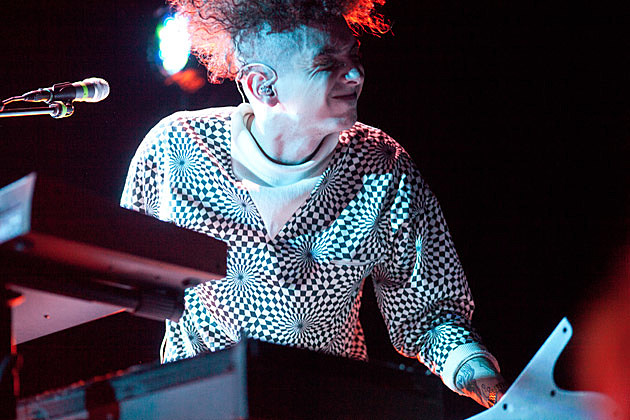 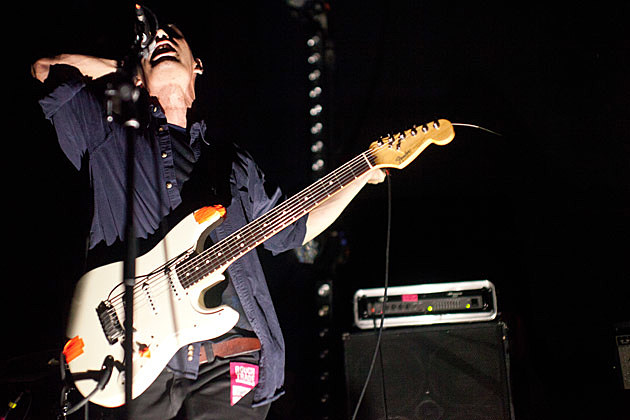 Youth Lagoon, Moon King, Ronald Paris @ Webster Hall
Youth Lagoon's recently-released third album is his most diverse yet, with a sound closer to art rock than his first two records but never really sticking to an exact genre. His recent live shows have been great too, and both of tonight's openers are good.

Glue, Strutter, JJ Doll, Slav @ Palisades
Glue make the kind of hardcore that's all unfiltered aggression, over and done with it about as quickly as it started. They've only been around for a few years, but their live shows are already impossible to forget.

Beyond, Nuclear Age, Impact! @ Saint Vitus
NYHC vets Beyond (whose lineup included future Bold/Quicksand member Tom Capone) have been reunited for a bit now, but live shows are still rare. They're finally playing one again tonight to celebrate Revelation Records' reissue of their 1988 demo Dew It! and WNYU session "Crucial Chaos."

Hate Eternal, Misery Index, Beyond Creation, Rivers of Nihil @ The Studio at Webster Hall
If you're a death metal fan, you'll probably find that this bill is utterly stacked from start to finish.

Yvette, Kill Alters, Macula Dog, Hair (Booker Stardrum, Simon Hanes, Brandon Seabrook) @ Trans-Pecos
Yvette have not mellowed out one iota on their new Time Management, offering up industrial shriiiing and other noises that don't go well with a hangover. They're awesome.

Moon Boots, Felix Da Housecat, Paul Raffaele @ Verboten
If you're looking to dance the night away, everyone on this lineup is fit to help you do just that.

Spooky Mansion feat. Talib Kweli, Alissia, Sporting Life, and more @ Paper Box
The Wild Honey Pie is throwing a four-day Halloween party called Spooky Mansion at the Paper Box. This is the second night, and it's heavy on the hip hop side.

Chris Gethard, Low Fat Getting High, Gary Richardson, Bambara, The Black Black, Mike Dobbins @ Shea Stadium
The very funny Chris Gethard graces his hometown with another show tonight, and as his shows often are, this one's got a few great local punk bands playing too.