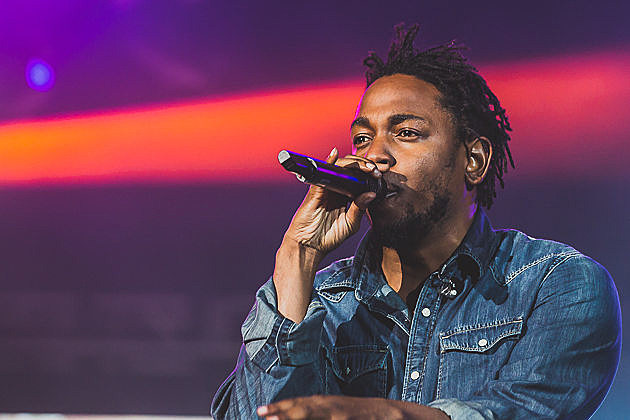 Kendrick Lamar & the Wesley Theory, Jay Rock @ Terminal 5
In support of one of 2015's best albums, To Pimp A Butterfly, Kendrick Lamar is playing some intimate shows with a full band and support from his Black Hippy pal Jay Rock. This was moved from Webster Hall to the slightly less intimate Terminal 5, but it's still likely to be a special night.

Pell @ Baby's All Right
Mississippi-via-New Orleans rapper Pell is celebrating his new album LIMBO with three US release shows, one of which is in NYC tonight. It's free.