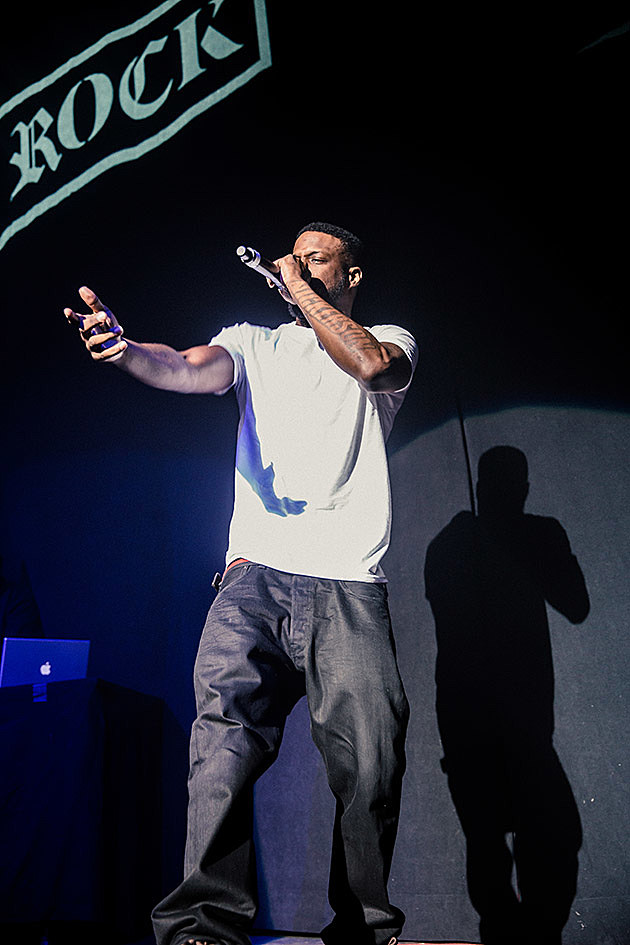 Jay Rock @ S.O.B.'s
While the rest of Black Hippy has been pretty prolific over the past few years, Jay Rock stuck mostly to guest features until he finally got his second album out this year. It's called 90059 and it proves the long gap between albums didn't hurt the quality of his work at all. He was just in NYC opening for Kendrick Lamar, but now he's back on his own tour.