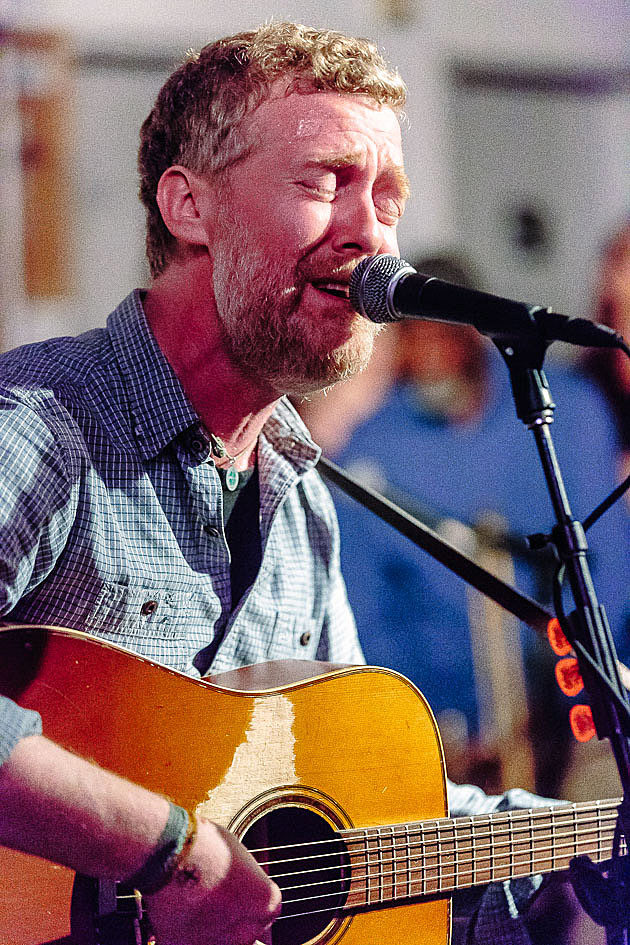 Glen Hansard, Richard Thompson @ Kings Theatre
Glen Hansard released new solo album, Didn't He Ramble, earlier this fall which was produced by frequent collaborator Doveman, but expect songs from throughout his career (The Frames, The Swell Season, and Once). Tonight's show has a killer opener: folk and guitar legend Richard Thompson.

Vanessa Carlton, Joshua Hyslop @ City Winery
It's been over a decade since Vanessa Carlton was inescapable on MTV/mainstream radio thanks to "A Thousand Miles," "Ordinary Day" and "White Houses," but for this year's Liberman (on Dine Alone Records) she's toned down the radio-ready production and is arguably a stronger songwriter than ever. Tonight's the first of two release shows.