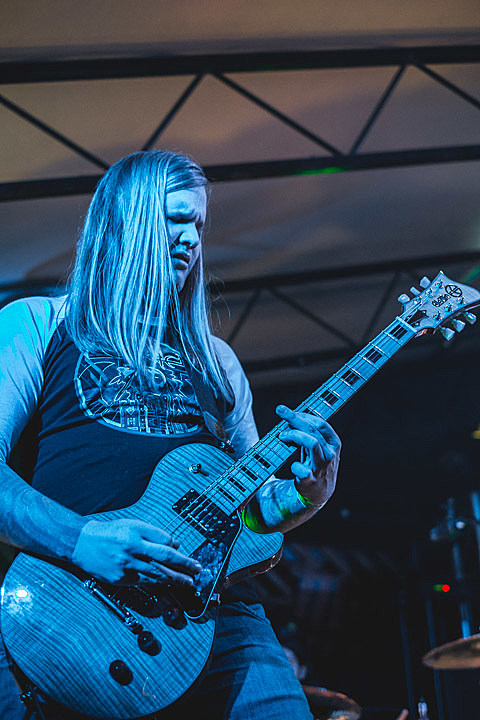 Glen Hansard, August Wells @ Beacon Theater
Glen Hansard released new solo album, Didn't He Ramble, earlier this fall which was produced by frequent collaborator Doveman, but expect songs from throughout his career (The Frames, The Swell Season, and Once).

Neil DeGrasse-Tyson @ Kings Theatre
Host of Cosmos and StarTalk!, DeGrasse-Tyson presents this show titled "Delusions of Space Enthusiasts" that explores "the perennial mismatch between collective expectations of where we should be in space by now and the geopolitical, cultural, and economic realities that limit it.."

Kelela, Kelsey Lu @ Music Hall of Williamsburg
The "alt-R&B" trend has been adopted by some of the biggest names in pop, but even as the style increasingly enters the mainstream Kelela maintains her highly experimental version of it. Tonight's the first of two NYC shows in support of this year's Hallucinogen EP on Cherry Coffee/Warp.

Elvis Depressedly, LVL UP, Yohuna @ Shea Stadium
Two Run for Cover Records-associated artists with a knack for slacker/lo-fi indie, Elvis Depressedly and LVL UP, team up for this show.

Punderdome 3000 Hosted by Jo and Fred Firestone @ Littlefield
Comedian Jo Firestone and her dad, Fred, host this live game show that encourages you to be the cheesiest you can. The bigger the groan, the better.

Yo Gotti @ S.O.B.'s
Memphis rapper Yo Gotti has been promising his new album The Art of Hustle, and earlier this year released its single "Rihanna" (ft. Young Thug). We can probably expect that and some older favorites tonight.

Vanessa Carlton, Joshua Hyslop @ City Winery
It's been over a decade since Vanessa Carlton was inescapable on MTV/mainstream radio thanks to "A Thousand Miles," "Ordinary Day" and "White Houses," but for this year's Liberman (on Dine Alone Records) she's toned down the radio-ready production and is arguably a stronger songwriter than ever. Tonight's the second of two release shows.

Spector, Slothrust, Total Makeover @ Saint Vitus
UK band Spector have picked up some buzz in their home country for a sound that's not far removed from Editors. Tonight's their first of two NYC shows this week.