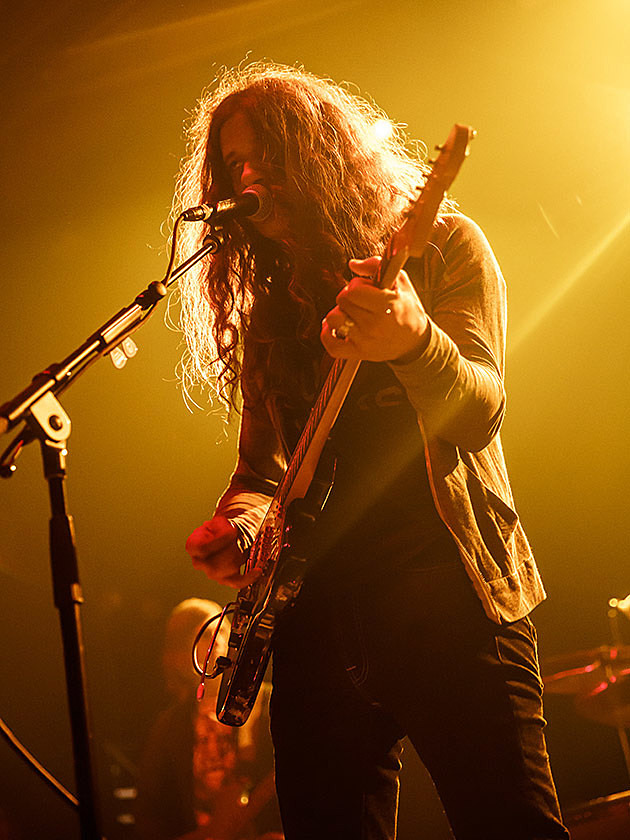 Erykah Badu @ Kings Theatre
Neo-soul great Erykah Badu returned last week with the But You Caint Use My Phone mixtape, which managed to rework songs ranging from The Isley Brothers to Drake and still sound consistent. It's obvious that she's still in amazing form, so tonight's show is one to look forward to.

Connan Mockasin @ National Sawdust
Connan Mockasin's last NYC show involved rampant nudity and Mac DeMarco jumping out of a cake. What might he have in store for this show at Williamsburg's newest (and most highbrow) venue? And who might show up?

Four Tet, FaltyDL, Time Wharp @ Output
The very prolific electronic musician Four Tet returned this year with Morning/Evening, and he continues to sound as relevant now as he did when he started out. FaltyDL is strong support.

Kelela, Lafawndah @ Music Hall of Williamsburg
The "alt-R&B" trend has been adopted by some of the biggest names in pop, but even as the style increasingly enters the mainstream Kelela maintains her highly experimental version of it. Tonight's the second of two NYC shows in support of this year's Hallucinogen EP, and there's quality support from her new Warp labelmate Lafawndah.