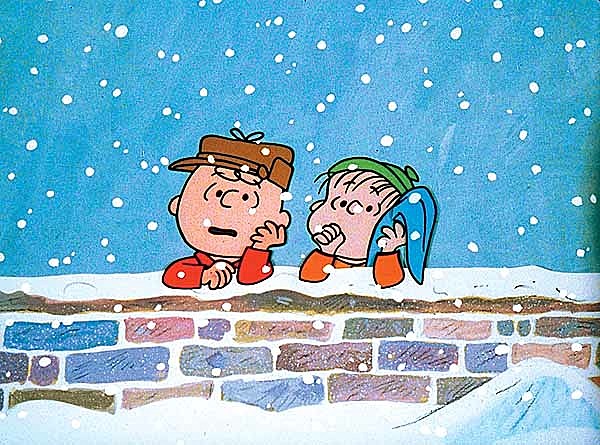 It's Christmas Eve so that basically means there's hardly anything going on in the way of shows tonight, though like on Thanksgiving, Webster Hall's weekly House Party is still happening. It's a Christmas edition, natch. There's also Christmas Eve for the Jews at City Winery and Mongolian folk metal band Tengger Cavalry at Carnegie Hall.

If you're still looking to get in the holiday spirit after tonight and tomorrow, a few more holiday shows are coming up. After that, it's New Year's Eve.