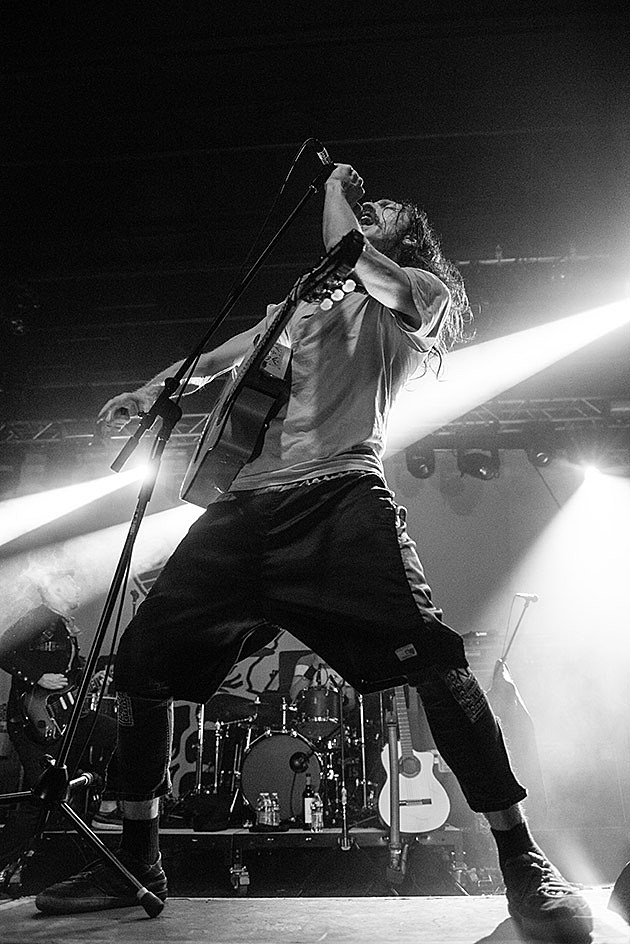 Gogol Bordello, Chicano Batman @ Terminal 5
Gypsy punks Gogol Bordello kick off their two-night stand at Terminal 5 tonight to ring in the new year. It's sure to be a party, and there's sure to be lots of vodka. Tonight's just a regular set, but tomorrow they play Gypsy Punks: Underdog World Strike in full.

Phish @ Madison Square Garden
Love 'em or hate 'em, jam staples Phish kick off a four night run at MSG tonight. If you love 'em, you probably already have your ticket: the whole thing is sold out.

Gov't Mule @ Beacon Theater
There's a lot of competition tonight for jam shows too. Warren Haynes' band Gov't Mule kick off their two-night stay at the Beacon. Tonight's a regular Mule show, but tomorrow pays tribute to The Allman Brothers Band, The Band, and The Grateful Dead.

Alex Bleeker & The Freaks (Play Dead) @ Rough Trade
One last option in the jam realm, but with some obvious indie crossover, Real Estate member Alex Bleeker's band does another of their tributes to The Grateful Dead.

Deer Tick, Last Good Tooth @ Brooklyn Bowl
And actually since we're talking about it anyway, Deer Tick do get love from the hippies, even if they tend to favor boozy rock gigs over acid tests. They kick off a two-night stand at Brooklyn Bowl tonight.

The Queers, Bigwig @ Saint Vitus
Or you could say fuck hippies and get to the punk rock show, with veteran bands The Queers and Bigwig. This one's gonna be fun.

XXYYXX, Different Sleep, DIVERSA @ Output
Young Orlando producer XXYYXX has been getting dancefloors moving since he was in his mid-teens. He's a few years older now, and those floors kep moving.

Tendencia, Activator @ Baby's All Right
Cuban metal vets Tendencia have been together since 1993 but have never played the United States. Thanks to improving relations between our two nations, that changes tonight.