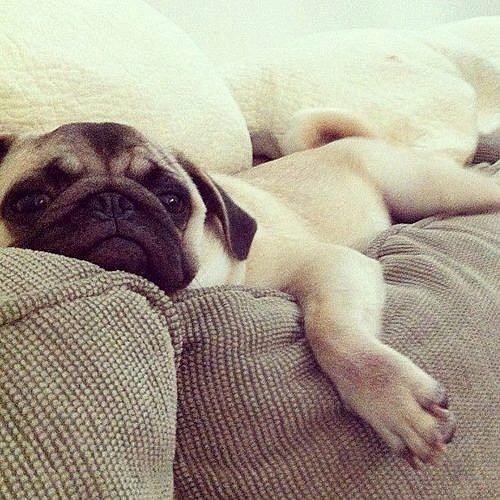 It's a quiet, post-New Year's Sunday. Not much in the way of shows. You can browse our full NYC show calendar for all of tonight's shows, but here are some highlights...

Today could be a good day to binge-watch some TV. Are you caught up on Fargo, The Leftovers, Jessica Jones, Making a Murderer, Mr Robot, Transparent, The Knick, Rick & Morty, The Americans, and Master of None?