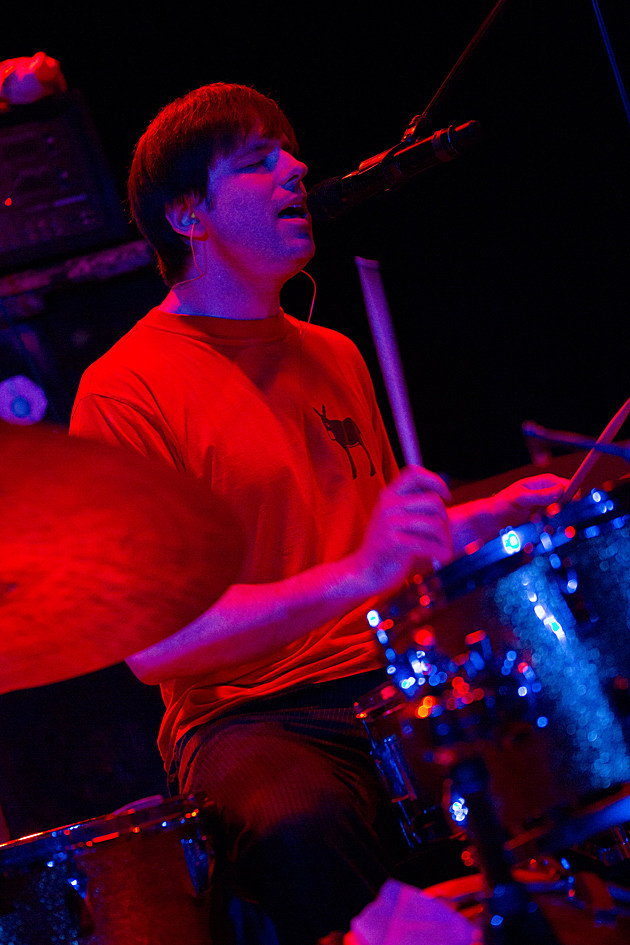 Russian Circles, Cloakroom, Wildhoney @ Saint Vitus
Post-metal greats Russian Circles always put on a hell of a show, and tonight's sold-out Saint Vitus gig should be no exception. There's great support too, from the sludgy Cloakroom and the shoegazy Wildhoney.

Speed The Plough, Glenn Morrow's Cry For Help, George Usher, Lisa Burns @ Cake Shop
Together for over 30 years, this New Jersey indie rock band founded by John and Toni Baumgartner (and has included members of The Feelies over the years) are still going strong, and just released their new album, Now, and you can check out a song from that below.