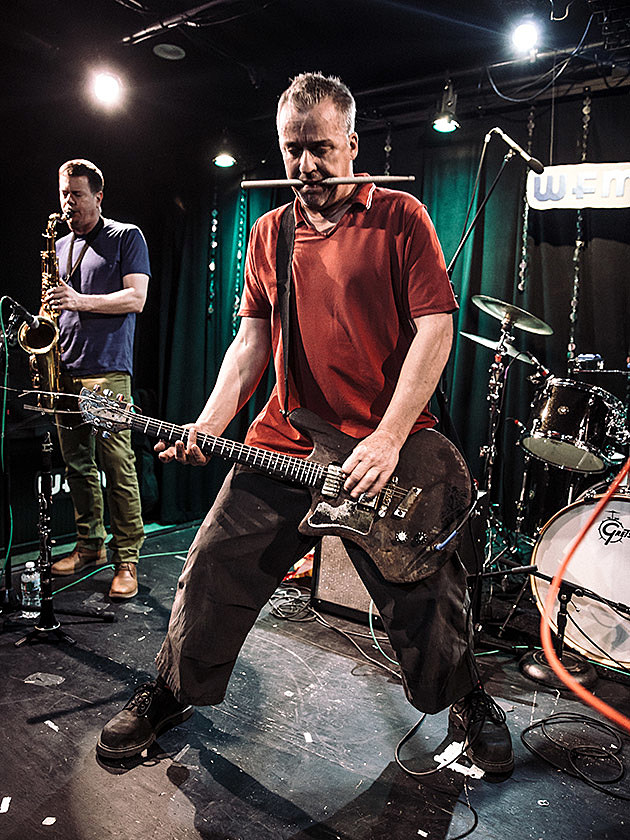 Bilal @ City Winery
Neo-soul singer Bilal has been at it for years, and in 2015 he returned with his solid In Another Life and made notable contributions to Kendrick Lamar's To Pimp A Butterfly. Tonight he kicks off his "winter residency" at City Winery (it's just two shows, the second is next month). He's promising "an electronic jazz presentations of his greatest works, feat. an all star cast of musicians and surprise guest."

RJD2, Photay @ Brooklyn Bowl
The great underground hip hop producer RJD2 recently announced a new album, Dame Fortune, prefaced by the soulful single "Peace of What." It sounds like his new stuff is something to look forward to, and we'll likely hear some old faves tonight too. Local regular Photay opens tonight.