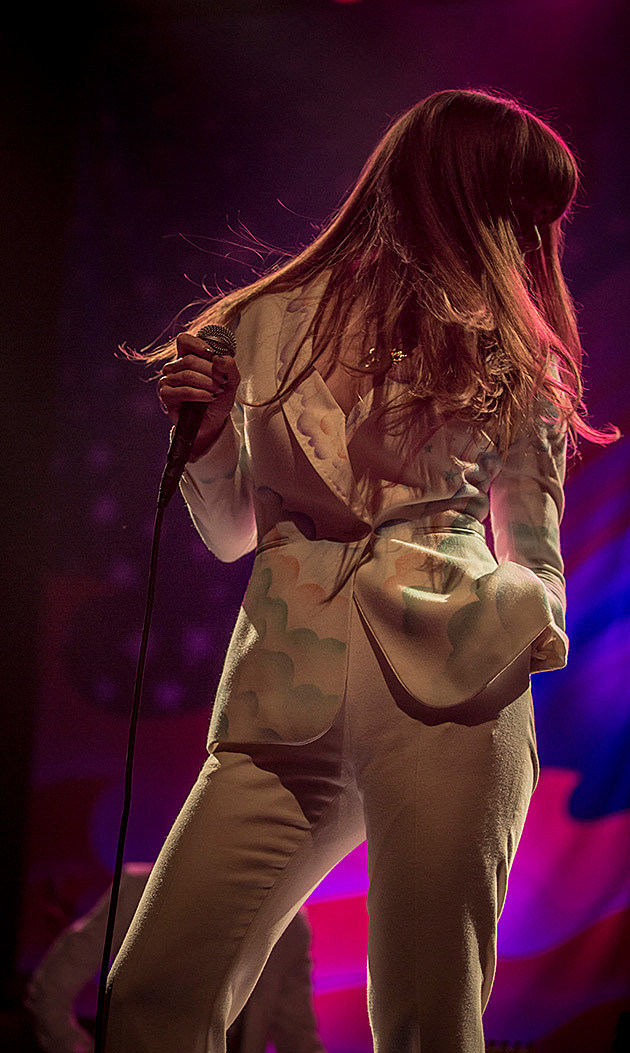 Greg Dulli, Joseph Arthur @ Bowery Ballroom
The Afghan Whigs frontman kicks off his solo tour tonight, where he'll lead a stripped-down band through a selection of his own songs (from throughout his career) and covers. The talented Joseph Arthur opens. Tickets are still available.

Craig Finn @ The Appel Room
As part of the American Songbook series at Lincoln Center, Hold Steady frontman Craig Finn plays a solo show tonight. His latest release is last year's Faith In The Future, which saw him getting his mid-'80s Springsteen on.

Talib Kweli with live band @ Blue Note (two shows)
NYC rap staple Talib Kweli is possibly busier than ever this winter, with a total of nine shows in about two months. Tonight he and a live band knock out two more, and they'll do it again at the Blue Note tomorrow too.

Styles P, Kid Capri (DJ) @ SOB's
The LOX have been back in action as of late, but that hasn't stopped Styles P from being a prolific solo artist. He hasn't gone a year without an album since 2011, his latest being last year's A Wise Guy and a Wise Guy. Bronx vet Kid Capri is on the boards tonight.

Chris Gethard, Jo Firestone @ Bell House
Both Jo Firestone and Chris Gethard blur the line between comedian, performance art and "other," so it's about time they put their heads together for this show they're calling "FIREGETH."

Still Flyin', My Teenage Stride, O/R/F, James Ausfahrt @ Cake Shop
Led by Sean Rawls, indie pop collective Still Flyin' has been around since the mid-'00s featuring a revolving lineup, including members of Aislers Set, Versus, Ladybug Transistor and other groups. Tonight also features NYC indie stalwarts My Teenage Stride, Love is All's James Ausfahrt, and Ladybug offshoot O/R/F. What are the chances that the opening acts will also be playing in Still Flyin' tonight? Seems likely.