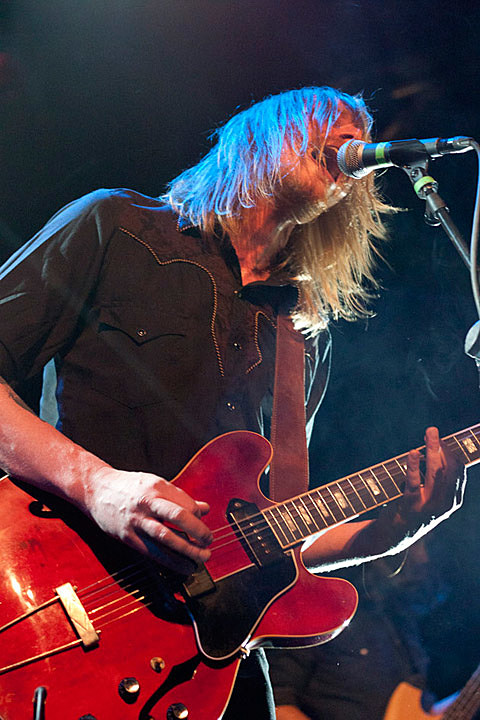 David Bowie Tribute w/ The Pains of Being TEEN, White Hinterland, Adesuwa, Best Behavior, & more @ Mercury Lounge
"Wham Bam Thank You Ma'am: A Tribute to David Bowie" features a bunch of indie acts headlined by a mash-up of The Pains of Being Pure at Heart and TEEN. Late show, doors at 9:30

Graveyard, Spiders @ Bowery Ballroom
If you like your heavy rock riffage the way it sounded in the early '70s, Graveyard have you covered. Related band Spiders make this a good double bill. This is the rescheduled date, after January 23 was cancelled due to Winter Storm Jonas. They also play Brooklyn Bowl on February 10.

Pell, Daye Jack @ SOB's
Pell is yet another recent breakout of the kind of sing-rapping that's been very much in style lately. If you like Chance the Rapper, you might dig Pell too.