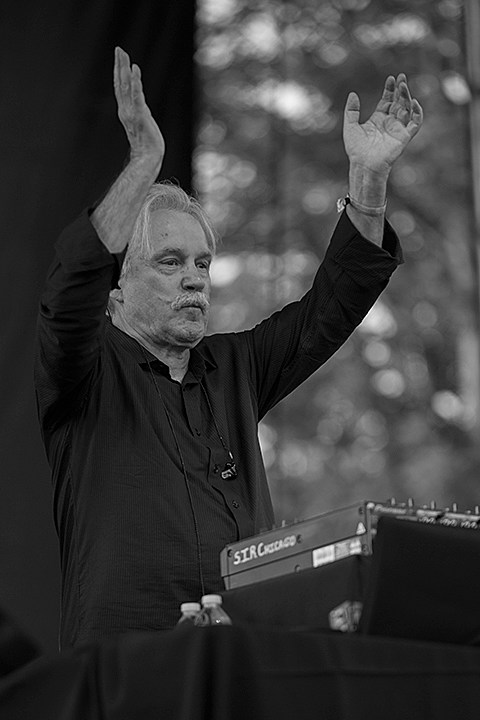 Graveyard, Spiders @ Brooklyn Bowl
If you like your heavy rock riffage the way it sounded in the early '70s, Graveyard have you covered. Related band Spiders make this a good double bill.

Giorgio Moroder, Thanksgiving Brown, Cranks @ Output
Giorgio Moroder's influence on dance music can not be overstated -- you can hear it in the Top 40 right now. Tonight he'll spin many of his greatest hits which will certainly sound amazing out of Output's killer soundsystem.

Ezra Furman, Nude Beach, Writer @ Bowery Ballroom
Furman's a charismatic, charming performer and between the confessional, storytelling nature of many of his songs and folk-rock style, it's all a little late-'80s Violent Femmes... yet there's nobody else quite like him.

Dawn of Midi @ The Kitchen
Dawn of Midi apply dance music techniques and rhythms to acoustic instruments, as can be heard on their acclaimed 2015 album, Dysnomia.