photo: Bilal at Carnegie all in 2013 (more by Fred Pessaro) 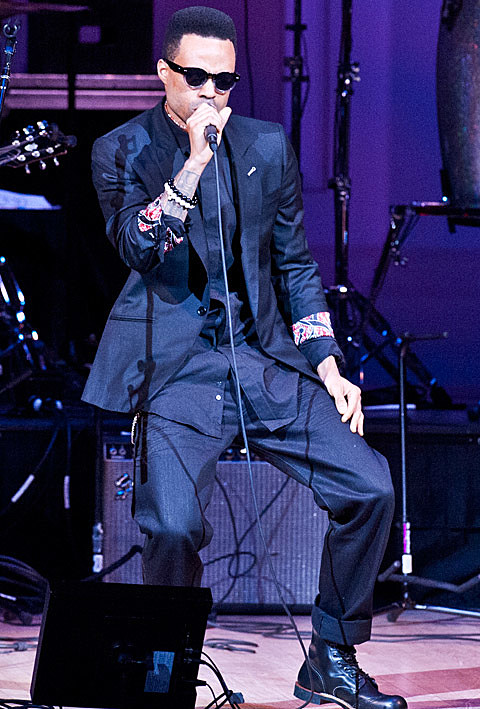 Maxwell, Nas @ Prudential Center
R&B/neo-soul great Maxwell hasn't released an album since 2009's BLACKsummers'night, which is supposed to be part one of a trilogy, and he's saying he'll release part two this summer (titled blackSUMMERS'night). Meanwhile, he played his first NYC show in five years last night and does it again in NJ tonight. Nas makes it an excellent double bill.

Bilal @ City Winery
If you're not at Maxwell tonight, a much smaller (and also great) neo-soul show you can see is Bilal at City Winery. He's been at it for years, and in 2015 he returned with his solid In Another Life and made notable contributions to Kendrick Lamar's To Pimp A Butterfly.

Coffins, Noisem, Ilsa @ Saint Vitus
Death doomers Coffins headline this bill, and it's a good night all around with punky thrashers Noisem and the sludgy Ilsa.