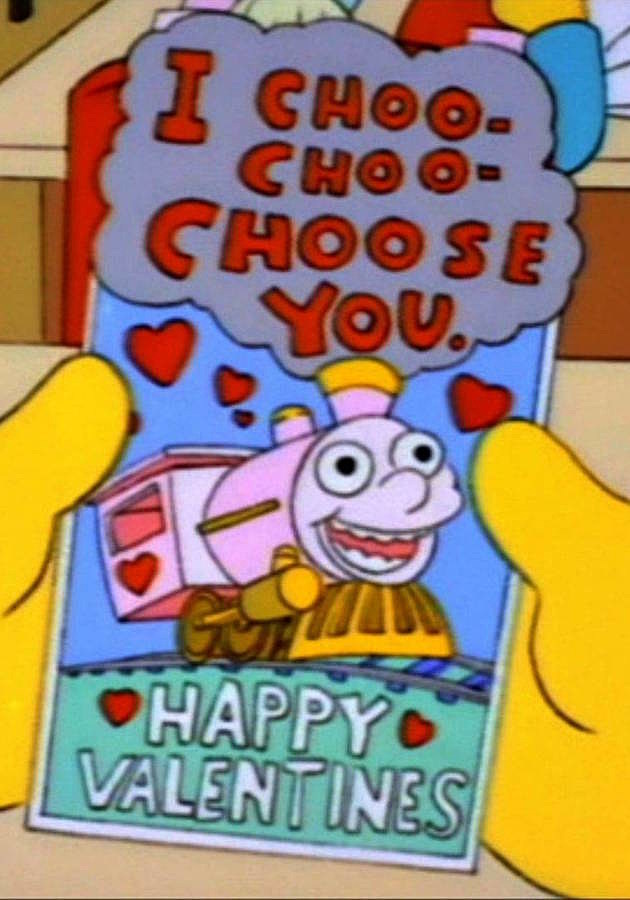 Maxwell, Nas @ Barclays Center
R&B/neo-soul great Maxwell hasn't released an album since 2009's BLACKsummers'night, which is supposed to be part one of a trilogy, and he's saying he'll release part two this summer (titled blackSUMMERS'night). Meanwhile, he plays his first NYC show in five years tonight and Nas makes it an excellent double bill. They both do it again at Prudential Center tomorrow.

Mitski, Mal Devisa, 100% @ Knitting Factory
Mitski recently signed to Dead Oceans, and she's set to release her anticipated new album on the label this year. Maybe we'll get to hear a new song or two tonight.

JG Thirlwell & Sarah Lipstate @ National Sawdust
Veteran experimental musician JG Thirlwell (aka Foetus) and the newer but also very talented Sarah Lipstate (aka Noveller) team up for a collaborative set tonight. Thrilwell is on synthesizers and sequencers, and Lipstate is on guitar.

Bettye LaVette @ Iridium
Soul veteran Bettye LaVette returned last year with her new album Worthy, which was nominated for the Best Blues Album Grammy. We'll find out if she wins on Monday, but meanwhile she plays Iridum tonight.

The Soft Moon, WALL @ Saint Vitus
San Francisco's The Soft Moon switched things up a little on their latest album, putting more of a focus on songs than sounds and mood. (Mind you the mood is still dark and foreboding.) It's an odder record than anything they've done before, all of which is a good thing. One thing that hasn't changed is the intensity (and volume) of The Soft Moon's live show. Second of three NYC shows for the band. Sold out.

The Sons & Heirs (The Smiths and Morrissey Tribute), Rob Sheffield, Doug Gillard (of Nada Surf), The Jewbadours @ Bell House
Are you miserable when two lovers entwined pass you by? There's a place where you're allowed to embrace your glumness and that's at this Morrissey-themed Valentine's Day party with Smiths/Moz tribute act The Sons & Heirs, Rolling Stone critic Rob Sheffield, and all-around good guy Doug Gillard.

Aparna Nancherla, Myq Kaplan, Matt Koff, Nick Turner, Carolyn Castiglia, Lane Moore, Katina Corrao, Corrine Fisher, Selena, Coppock & more @ Littlefield
In their own words: The Rejection Show is back with it's "Super Bowl" of Rejection Shows, celebrating Valentine's Day with an evening of its best breakup, heartbreak, and love related performances/stories from shows past, present, and future --blending into an evening of love songs, live music, and a party.

Juan Wauters, Tall Juan @ Shea Stadium
Juan and Juan kick off their tour with this V-Day party that will feature karaoke after the live sets.