photo: Yo La Tengo at Kings Theatre in 2015 (more by PSquared) 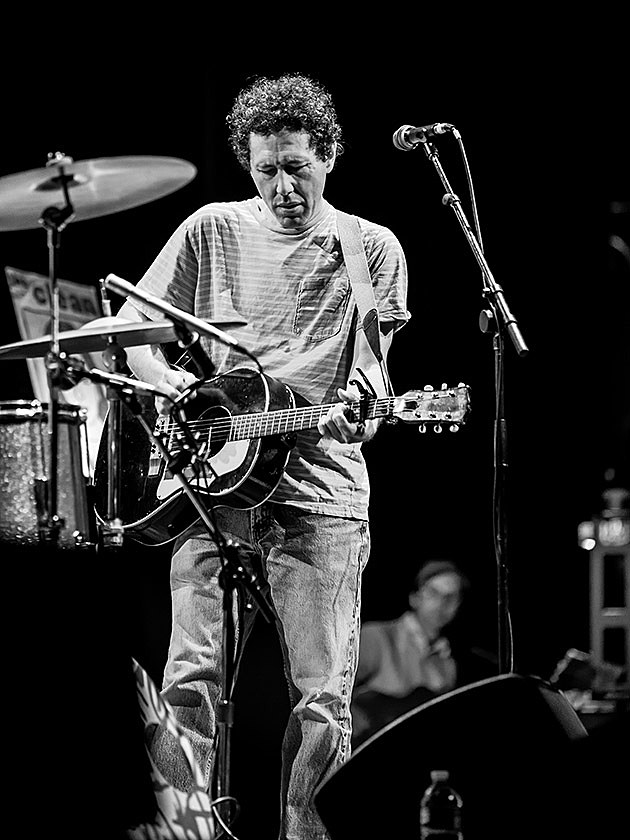 Yo La Tengo, Alvin Lucier @ Merkin Concert Hall
Part of the Ecstatic Music Festival, this show features Hoboken's finest paying tribute to composer Alvin Lucier. They'll play a number of Lucier's classic and recent compositions, will premiere a song by Lucier written explicitly for them, and play a number of songs from their extensive catalog that speak to Lucier's music directly. Sold out.

Monster Truck, Dead Heavens @ Saint Vitus
Canadian hard rockers Monster Truck headline this show in support of their new album, Sittin' Heavy. If you're going, it's worth showing up for Dead Heavens, the psych/garage band of post-hardcore legend Walter Schreifels.

Taj Mahal Trio @ City Winery
Blues legend Taj Mahal has been active since the '60s and hardly ever slows down. Tonight he kicks off a sold-out two-night stand at City Winery.

The Flag, Drawing Boards, James Sparber @ Union Pool
'90s indie rock-loving Drawing Boards features members of Dirty on Purpose, Sisters, TEEN, and Darlings. They've only played a handful of shows so far but have their sound figured out.