photo: Arto Lindsay at LPR in 2014 (more by Greg Cristman) 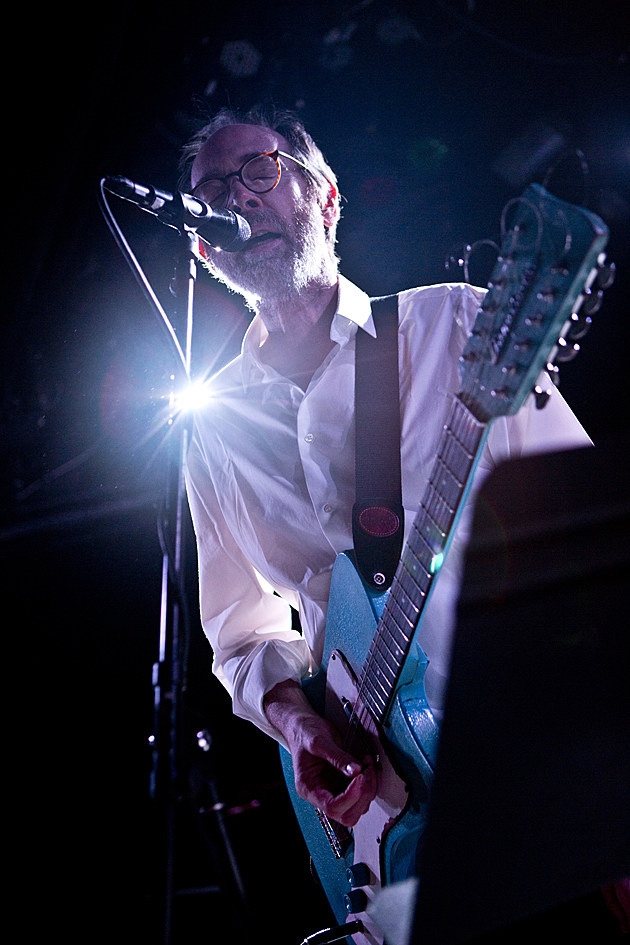 Cannibal Corpse, Cryptopsy, Abysmal Dawn, Obituary @ Irving Plaza
If you're a fan of death metal, this show is stacked from start to finish. Headliners Cannibal Corpse are still supporting 2014's A Skeletal Domain.

Arto Lindsay Noise Quartet, Celestial Shore, Zula @ Trans Pecos
Arto Lindsay was one of the pioneers of no wave in the band DNA, and he continued to make vital, experimental music over the years as a solo artist and with other groups. Tonight he plays with his Noise Quartet, and there's quality support from two younger local bands.

Seu Jorge @ Blue Note
Best known here in America for acting in City of God and The Life Aquatic With Steve Zissou (which he scored using only acoustic, Portuguese David Bowie covers), but Brazilian artist Seu Jorge has been making music since the '90s. This is part of his 10-night run at the Blue Note.