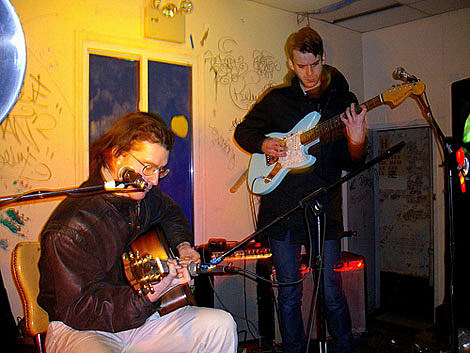 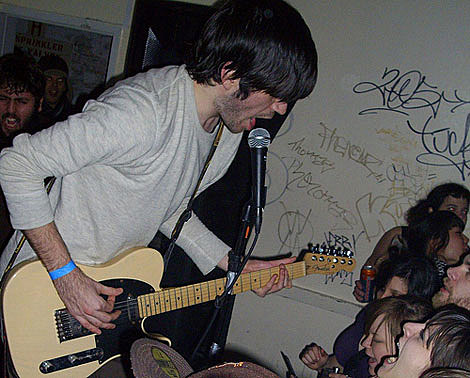 One For The Team are in town from Minneapolis to play Cake Shop on (coincedentally?) the same night one of their songs plays on MTV's The Real World Brooklyn... which premieres tonight.

Kenny Loggins was born today in 1948.

Tickets are on Am Ex presale for the Gaslight Anthem show at Webster Hall.

"Apple said Tuesday that it would remove anticopying restrictions on all of the songs in its popular iTunes Store and allow record companies to set a range of prices for them."

New Eminem and 50 Cent tracks are on the Internet.