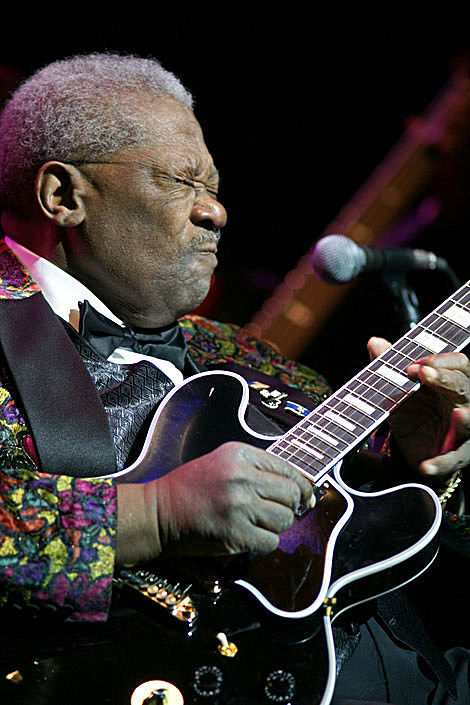 "O'Brien took a sledgehammer and ax to his stage set this week, giving fans souvenirs. On his last show, taped Friday evening and aired at 12:35 a.m. ET, a construction vehicle was used to tear down a pillar of lights, which was cut up offstage." [AP]

""We're going on to this next gig, and sometimes I read that it's time for Conan to grow up because he's going to 11:30, and I assure you, that's just not going to happen," O'Brien said, to cheers from the studio audience. "I can't, this is who I am, for better or for worse."" [Variety]

Video of the White Stripes part, below...