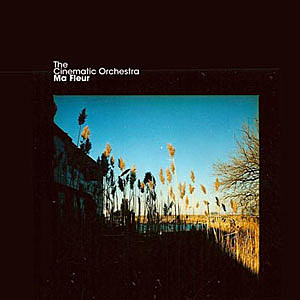 Sometimes I procrastinate posting about something so much, that it just never happens. Such is the case so far with The Cinematic Orchestra who I wished I was going to see at Webster Hall tonight (and who played Summerstage and Joe's Pub this summer - and cancelled a show at Bowery Ballroom, actually). I don't know what their lineup will be at Webster, but Polaris Music Prize winner Patrick Watson sings on some of the best songs on Ma Fleur - their new album that I like, but don't love. I wanted to love it like I love This Mortal Coil (or something like that), but some of the songs just don't do it for me.

On a related note, Patrick Watson's own album just came out in the United States this week, and you can listen to it at AOL. What else?