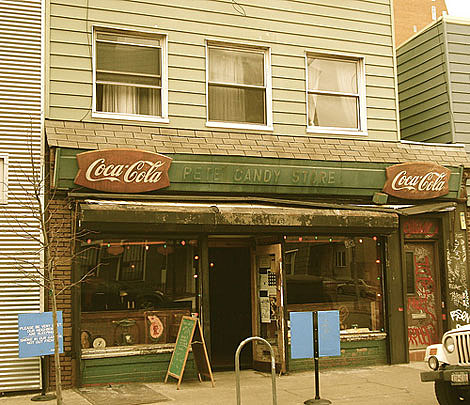 "According to sources at the club, someone aboard a Verizon-sponsored Keith Urban tour bus emptied the vehicle's septic tank outside [Webster Hall] at 3 a.m., after the show. "There was about 150 square feet of gunk, a half an inch think, outside the main entrance," says one employee. "It was a literal [expletive] show."" [Daily News]