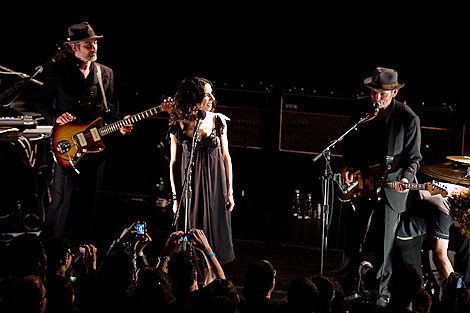 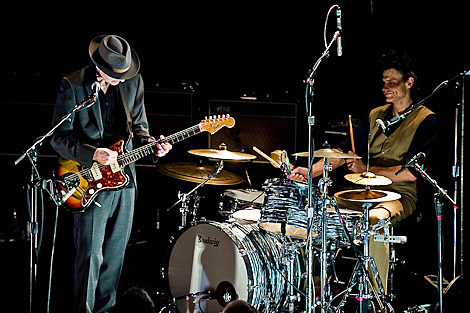 The Roots' Highline Ballroom residency was originally scheduled through June 23rd. That show has been pushed a day back, to Monday, June 22nd, and the residency in general just keeps getting longer and long. Tonight's show is sold-out, but the venue will be releaseing a limited number of tickets around the time of the show.

The nearby High Line, for which the venue is named, is now open as a park.

The Mummies have two sold-out sets at Maxwell's tonight. Their gig at Southpaw tomorrow night is sold out too.

Sonic Youth are playing the Apple Store. They'll be back on July 3rd for a show at the United Palace Theatre, as part of the band's monthlong US tour in support of The Eternal.