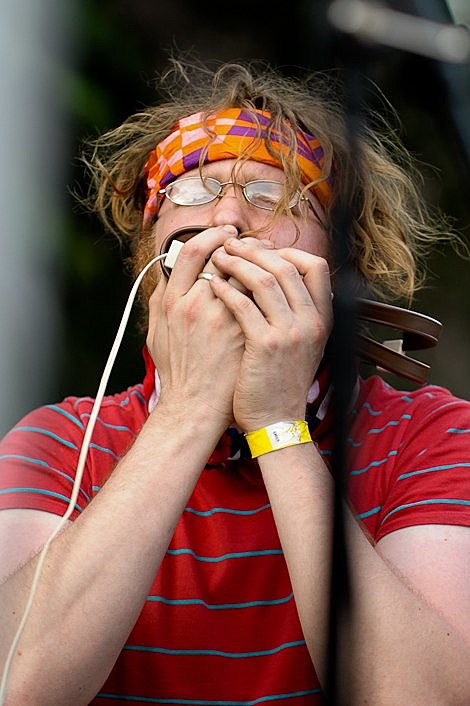 Wavves returns to live performance tonight (despite a broken wrist) at the Bowery Ballroom. Woods and Real Estate (who play tomorrow at the Cameo) open with PoPo.

Andy Rourke of the Smiths DJ's at Beauty Bar (in Manhattan). Flyer below...

Jeff the Brotherhood kick off three nights of NYC shows with a gig at Death By Audio. Coin Under Tongue, Sisters and Lame Drivers also play.

"Wearing jeans and a tailored black blazer, she played a solid two-hour set, breezing through old hits (a folksy take on her '80s hit with 'Til Tuesday, "Voices Carry," was a highlight) and newer favorites, including some from her latest disc, the Grammy-nominated @#%&*! Smilers. It was a fantastic show, but I was secretly hoping she'd rock out a little more--and she eventually did, trading in her acoustic for an electric bass during the encore." [Elle]

The Grates start their Pianos residency.

Michael & Michael Have Issues, the new show from Michael Showalter and Michael Ian Black, premieres tonight on Comedy Central. The pair appear for a performance and release party at the Bell House.

Darcy James Argue's Secret Society, at LPR tonight, is a big band with a modern twist. See a video of the group below.

Black Moth Super Rainbow has a new video, below...

Breakfast at Sulimays listened to St. Vincent and Isis -- that video, below... 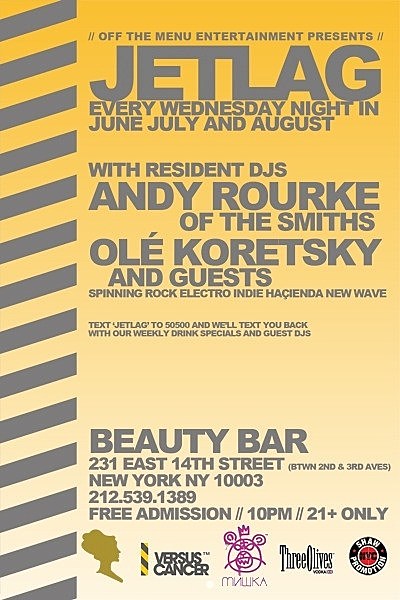 breakfast at sulimays st.vincent and isis