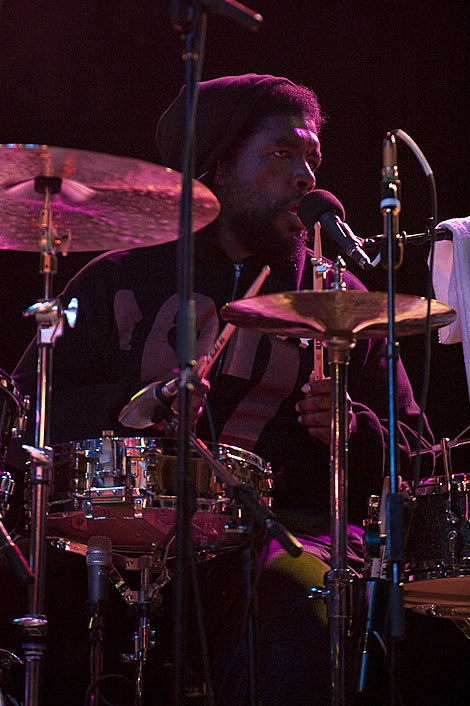 The Roots continue their residency at the Highline Ballroom. They'll be headlining the Diesel U:Music show this Thursday at Webster Hall.

Steely Dan play their 1977 album Aja in its entirety at Beacon Theatre. It's the first of eight "Classic Album (Plus)" shows for the band at the venue -- they'll be playing another Aja night as well as Gaucho, The Royal Scam and Internet Request Night shows.

Ethan Iverson and Reid Anderson, two thirds of the Bad Plus, kick off a weeklong run with drummer Paul Motion at the Village Vanguard tonight.

The Delancey hosts a screening and premiere party for the Todd P Goes to Austin documentary. The night will feature sets by Team Robespierre and The So So Glos.

The new video for "This Sweet Love" by James Yuill, who played NYC in June, is below...

Jay Reatard and BBU are featured on a new Breakfast at Sulimay's. Video below..