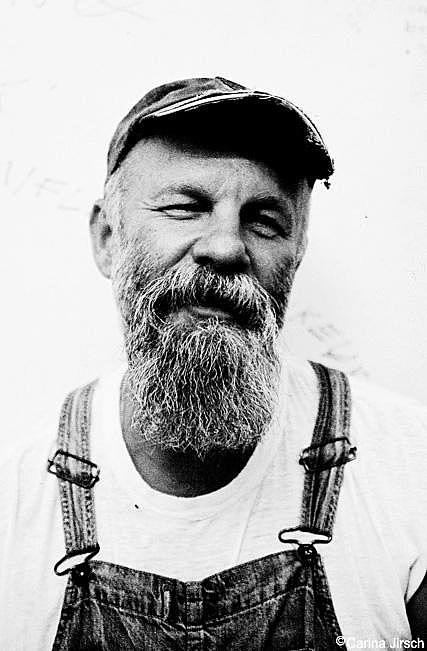 The forecast is affecting some (or all...) of tonight's free outdoor shows...

Due to a threat of inclement weather, tonight's Quimbombo show has been moved to Stuyvesant High School at 345 Chambers St. Start time is still 7pm. Space is limited, so the first come, first served system will be in effect.

Also, tonight's film at the McCarren Park Summerscreen, Wild at Heart, has been rescheduled for August 19th. (Next week's screening of Fame will feature sets by Bottle Up & Go and The Nouvellas.)

Steely Dan is inside, but also cancelled.

The Grates play the final show of their Pianos residency with The Whims, Buenos Dias and Charlotte Sometimes.

Catch members of the Black Lips in the Gaye Blades at Bruar Falls tonight with Bosco Delrey and Georgiana Starlington.

The Drums and Ninjasonik open for Ebony Bones tonight at Bowery Ballroom.

Three-string guitarist Seasick Steve warms up for his All Points West set with a show tonight at the Mercury Lounge with J. Roddy Walson & the Business and Spirit Family Reunion.

The new Dodos album, which got leaked earlier this month, is out now and just $3.00. It's also streaming.

"Here to Fall," the first in a series of five clips from the upcoming Yo La Tengo album, Popular Songs, is posted below.

VBS visited the practice space of Silk Flowers, below.