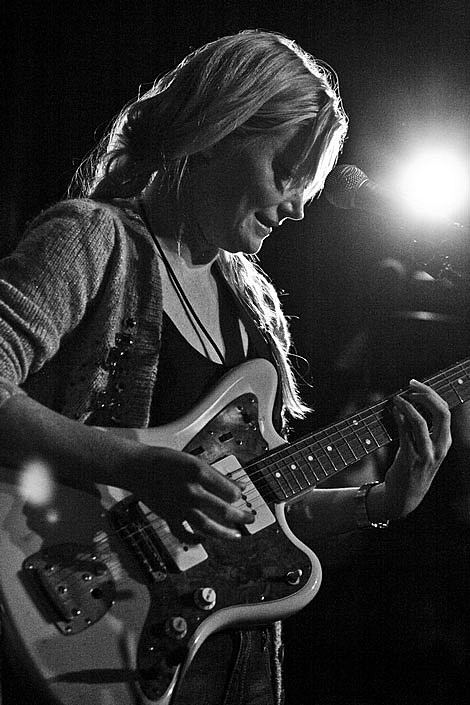 Cursive plays a sold-out gig with The Love Language at Maxwell's.

"No matter how clearly Tenenbaum broke the law, it doesn't change the only real fact: the RIAA has failed to embrace new business models when they appear, has attacked and held back new technologies and innovations at nearly every opportunity until dragged kicking-and-screaming into the new era (which it still refuses to fully embrace), and has created a PR nightmare for itself that isn't helped by lying to the public in the name of a bunch of bogus "FACTS."" [Techdirt]

"In the five days since a US district court jury ordered Tenenbaum to pay damages to the record labels for illegally sharing 30 songs, nearly 100 people have donated a total of more than $2,000, according to Debbie Rosenbaum, a fourth-year student at Harvard's law and business schools who assisted in Tenenbaum's defense." [Boston.com]

A Camp's new video for "Love Has Left The Room" below...

Paul Banks's Julian Plenti Is...Skyscraper came out earlier this week. The video for "Games for Days" featuring Metric/ex-BSSer Emily Haines is below...