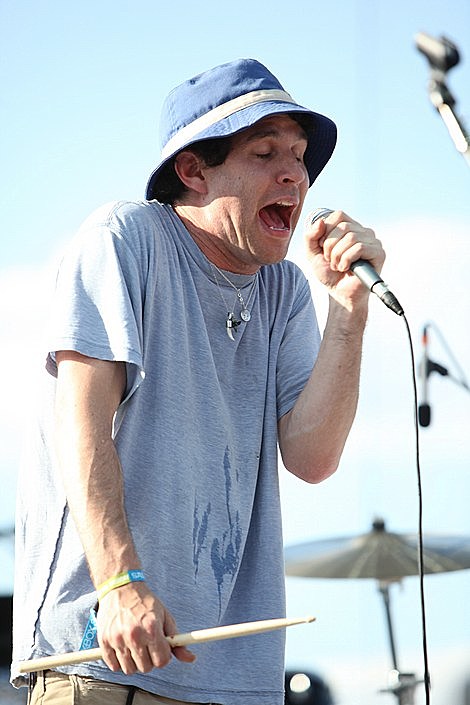 The Walkmen @ the 2009 Sasquatch Festival (more by Chris Graham) 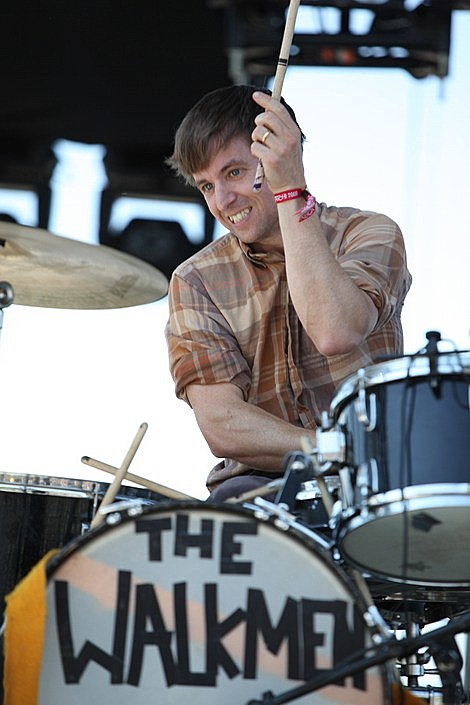 Free outdoor music tonight includes School of Seven Bells and The xx at South Street Seaport, a Lincoln Center Out of Doors Festival show with Auktyon & John Medeski and Plastic People of the Universe at Damrosch Park, and Morphoses & The Wheeldon Company dancing with music from Martha Wainwright at Central Park Summerstage.

Dungen, Woods and Ducktails play a post-AC show at The Bell House. The other afterparty for AC happens at the same venue on Saturday.

The Beets, Pop. 1280, German Measles and Fluffy Lumbers gig at Silent Barn. The Beets are also on the bill with Animal Collective on Sunday.

Kurt Vile and Blues Control, who played together earlier this summer, visit the Cake Shop with Mad Scene and Hans Chew.

The Walkmen (who also play Sunday with Dinosaur Jr.) inaugurate the "It Came From Brooklyn" series at the Guggenheim Museum with High Places and Brooklyn Steppers Marching Band. Next month's edition features Julian Plenti (aka Paul Banks).

The Waterpod is docked in Brooklyn Bridge Park.

Raccoon Fighter, The Sundelles and Radio America play without The Drums at Glasslands tonight.

"It was 40 years ago Saturday when almost half-a-million people descended on a farm in upstate New York to enjoy a music festival called "Woodstock." But what nobody knew then was the impact it would have on a generation." [CBS]

Hercules & Love Affair come to the Gramercy Theatre for the first of two NYC shows. They play the Music Hall of Williamsburg at tomorrow.

Marduk conduct a meet-and-greet-style night at Duff's. They play a show at Gramercy Theatre one night later.

Emiliana Torrini visits the Highline Ballroom with Anya Marina. Emiliana's video for "Jungle Drum" is below..

The huge tour from The Warlocks and The Morning After Girls comes to the Bowery Ballroom with The Vandelles.

Blind Man's Colour perform at The Cameo with ZAZA and Dinowalrus.

The new video from Pete Yorn and Scarlett Johansson, "Relator," is posted below...