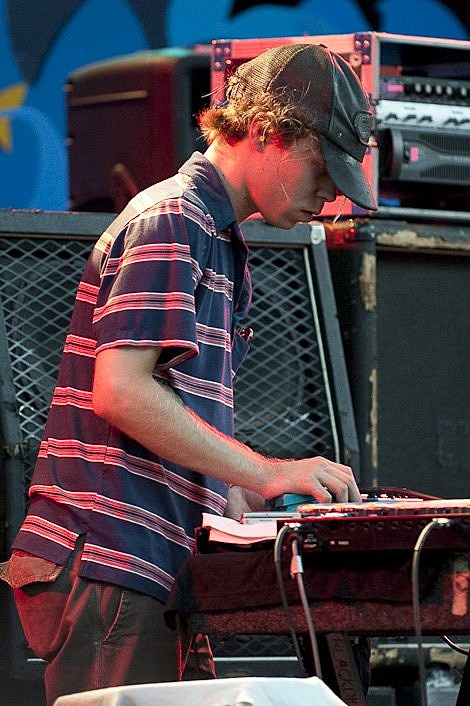 Bouncing Souls play their first of two NYC shows at Webster Hall tonight. Check out what Greg had to say to Kevin.

Amazing Baby, who are headlining their own show at Bowery Ballroom on October 3rd (tickets now on sale), play a secret set at Bruar Falls tonight at 11pm.

Jennifer O'Connor says, "I'm playing 2 shows this week. One on Thursday, August 20, opening for the force of nature that is Amy Ray and her rock band. This will take place at Mercury Lounge in NYC. I will be playing with my own band/brand of rock (Michael Brodlieb on bass - and Jon Langmead on drums - Jon is also the drummer for Choo Choo la Rouge). Then I'm playing on Saturday August 22 at Union Hall in Brooklyn as part of a special Kiam Records showcase/record release party for the Choo Choo la Rouge record. I'll be going on first this night and be playing solo acoustic. I want ALL OF YOU in New York to please come to this show!"

A new video for a new song by Little Annie & Paul Wallfisch below...