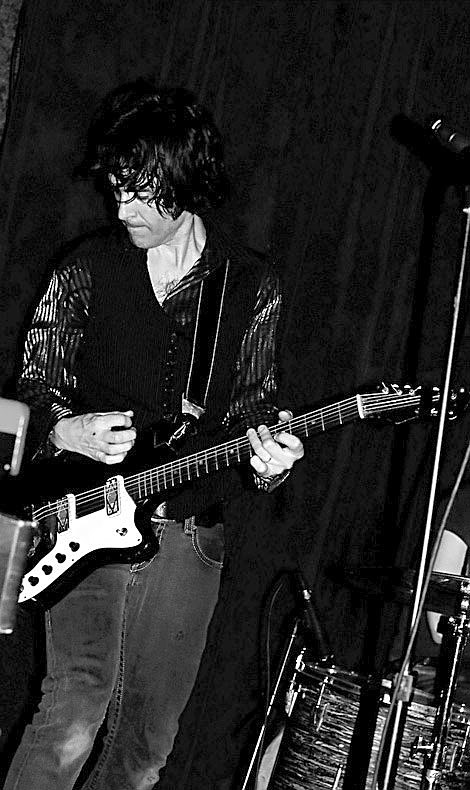 Hopewell play an "ATP warm-up show" (performing the Desperation Suite) with a full choir and projections at The Cameo. Also on the bill are Preacher and the Knife, Sofia Knapp and DJing from Golden Triangle.

Raekwon is slated to appear at both NYU Mystery show with No Age at (Le) Poisson Rouge and a release show for his own new CD with Ghostface Killah at S.O.B.'s.

Weedeater is the "Special Guest (Southern Lord)" at the NAAM/Bad Dream show at the Charleston tonight.

Kings of Convenience play Bowery Ballroom. No opener that we know of.

The Rapture play Fashion Week. So do Cold Cave sort of. They may be wearing all black.

Trent Reznor will also likely be in all black at NIN's last show (of this tour, forever, who knows) tonight in L.A.. Below is a video of the band on stage with HEALTH and Gary Numan, playing Gang of Four's "Anthrax" at their show on Sept. 8th.

A new video from Ryan Adams (who's showing artwork soon) posted below.