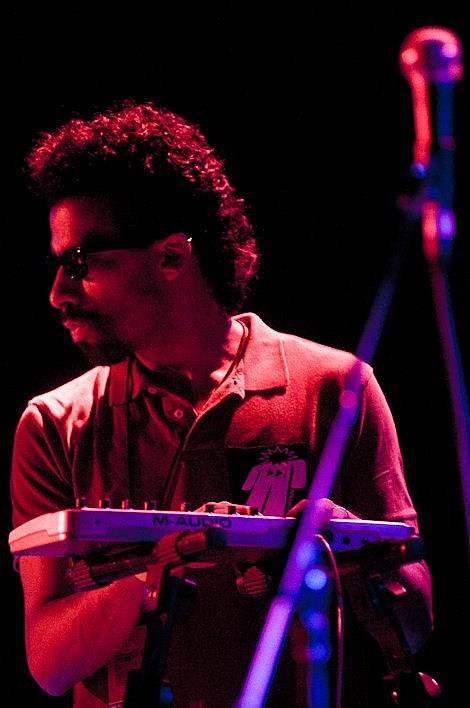 Anti-Pop Consortium have a CD release show for their newest album, Fluorescent Black (out October 6th) at Santos Party House.

Sound Fix is hosting a release show for Langhorne Slim's latest, full-band record out today, at The Cameo at 7pm. "Free" show with purchase of $10 CD. Full album is streaming at Spinner. His new video is below...

Sister Suvi member Tune Yards is on her way to being more popular than her band. Catch them (Sister Suvi) tonight at Sycamore.

Karen O and the Yeah Yeah Yeahs play at Music Hall of Williamsburg with Services. It's a venue much smaller than the show they just played the other day.

Karin A aka Fever Ray and Vuk play for a second night at Webster Hall.

Mono play the Bell House with Maserati, who have some new records you might be able to pick up.

There's a Wizard of Oz screening & show with ?uestlove, Jennifer Hudson, Julianne Hough and Bilal performing music from the film at Rumsey Playfield.

Tiesto just completed a three-night run at Hammerstein Ballroom this past weekend. His new song featuring Priscilla Ahn is below.

Andrew W.K. played, and will play again, at Joe's Pub. A video of him below.

Langhorne Slim - Back to the Wild from Kemado Records on Vimeo.