We Were Promised Jetpacks @ Southpaw Friday (more by Dominick Mastrangelo) 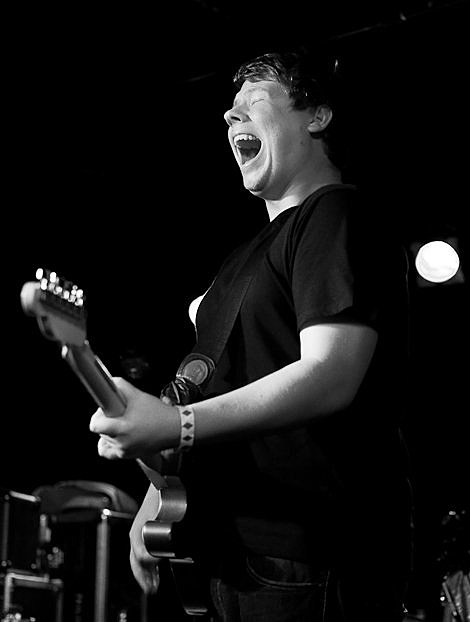 Lou Barlow & The Missingmen and John de Vries (of Agitpop) play Mercury Lounge, kicking off what looks to be a solid week at the venue. There's Kurt Vile & The Violators tomorrow and Thee Oh Sees on Thursday (both with Still Life Still and others), then Pierced Arrows on Friday and Drummer (the Black Keys side-project) on Saturday. For all of those bands, minus Kurt Vile and Lou Barlow, it isn't their only NYC show. And Barlow will be back in November with Dino Jr.

Detroit's Human Eye spend their second night in a row in NYC.

A trio of UK acts The Twilight Sad, BrakesBrakesBrakes and We Were Promised Jetpacks play Bowery Ballroom. Their Southpaw show happened on Friday.

Sufjan Stevens and Cryptacize move to Music Hall of Williamsburg for NYC show three of four.

The Roots are at Highline Ballroom.

Mission of Burma's new video for "1, 2, 3, Partyy!" is posted below. It's the first song their new Matador LP, The Sound The Speed The Light, out today. 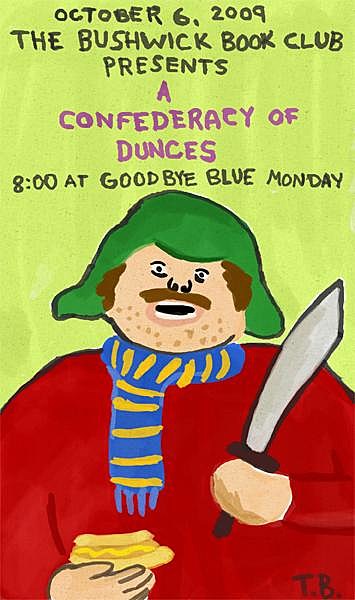 City Sonic: Damian Abraham (Fucked Up) at Rotate This