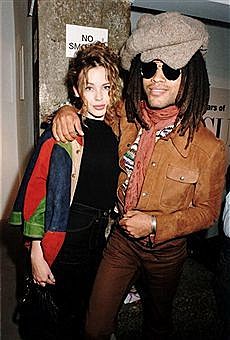 "Lenny Kravitz has admitted that he's finding it hard to stick to his vow of celibacy. The rocker, who has previously been involved with Kylie Minogue, Madonna, and Nicole Kidman, has not dated anyone in four years." [oneindia]

Blitzen Trapper @ Sasquatch Festival in May (more by Chris Graham) 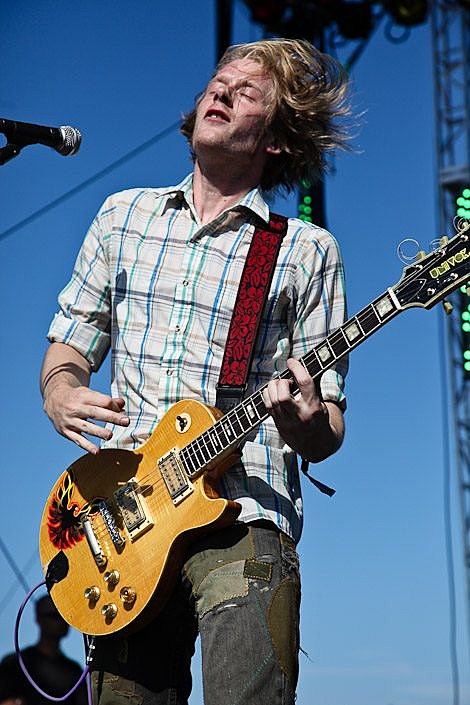 Placebo is NOT playing Terminal 5 tonight.

"Canada's a bit more tuned in than the States, but Kylie Minogue's audience in North America still largely seems to consist of gay men and geeky music writers who over the years have consistently found themselves as wooed by the wee Aussie superstar's classy brand of haute couture pop as they have her feminine wiles." [Toronto Star]

Kylie and Lenny dated according to the above quote, and "Who's Dated Who".

Europa hosts Om, Six Organs of Admittance, Lichens and Naam. The same lineup is at Bowery Ballroom on Tuesday.

Le Loup and Nurses are on tour. They play with Freelance Whales and Backwords tonight at Mercury Lounge.

Freelance Whales also have some CMJ shows coming up, one of which is with Fanfarlo who are also playing the official BrooklynVegan CMJ show at Music Hall of Williamsburg.

Freelance Whales are not to be confused with Vulture Whale who are also playing CMJ.

Heartonastick has "A Goddamned Guide to All These Goddamned Whale Bands (Part One, A - N)".

Built to Spill kick off a NYC run on Monday.

The Fresh & Onlys are no longer in town. Video from their Bell House show below...