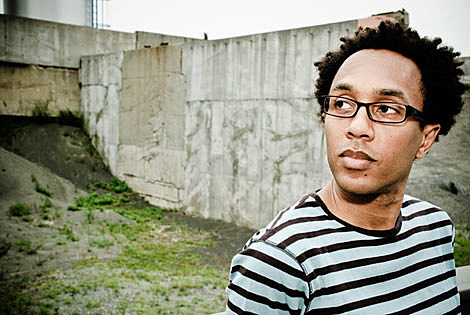 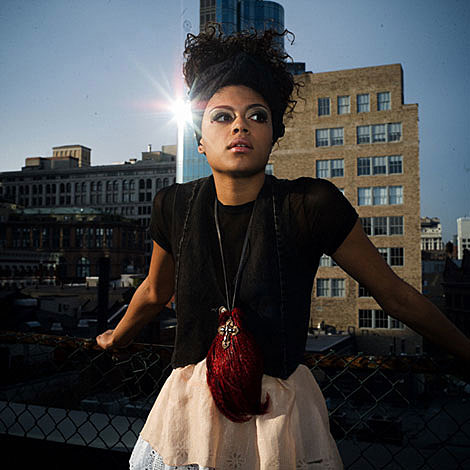 The Fader Presents One Step Beyond
Launch your weekend with drinks and dancing at the most explosive party this side of the Milky Way. See and be seen under the stars as live bands, DJs, and VJs present the hottest music and project dynamic visuals at the Rose Center for Earth and Space. Cocktails keep the party going.
DJ/ Rupture
Matt Shadetek Feat Jahdan Blakkamoore, Maluca

DJ /rupture & Matt Shadetek's new video for their "SOLAR LIFE RAFT MEDLEY" (and more info on what that is), below...

The production duo of DJ /rupture (aka Jace Clayton) and Matt Shadetek are pleased to announce the release of this absolutely breathtaking new video, directed and animated by Sara Taigher with illustrations by Maria Chiara Di Giorgio, set to the music off their just-released record, Solar Life Raft (out last Tuesday on The Agriculture). The video is a medley featuring DJ /rupture + Matt Shadetek's "Underwater High Rise," Nico Muhly's "Mothertongue Pt. 1," and Mizz Beats' "Blue Night."