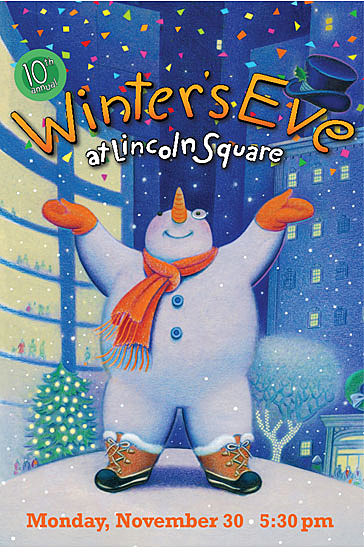 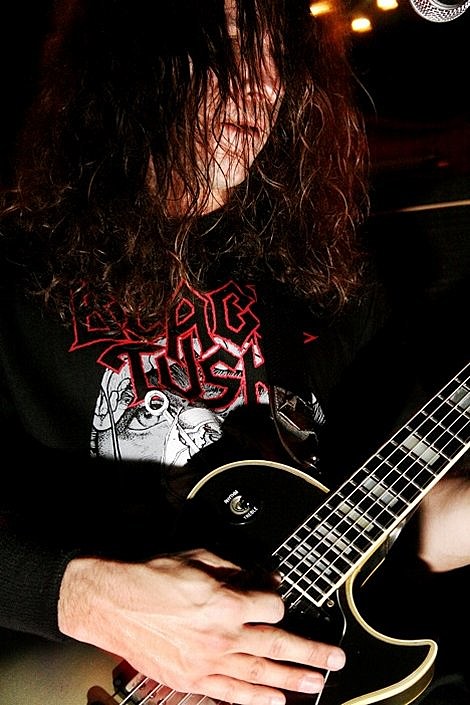 Hopefully you had a good Thanksgiving weekend. This week is kind of slow (or maybe not), but there's still plenty to see.

Magneta Lane make a rare trip out of Canada to tour with Sloan. They visit Maxwell's tonight, and will be in Brooklyn in a few days.

Jaymay pops out of hiding to open a show for Diane Birch at City Winery tonight.

Antibalas also have other shows coming up and can be caught multiple nights a week in Fela! on Broadway

Opening at Cake Shop tonight will be Partyface, a guitar duo made up of Indigo Street and musical Shahzad Ismaily, the latter of which has collaborated recently with musicians from Doveman to Yoko Ono to Marc Ribot.

Percussionist John Hollenbeck will play with three diverse groups (a big band and two small ensembles) at (Le) Poisson Rouge to showcase his own compositions and those of Meredith Monk. Video is below.

Janeane Garofalo, Reggie Watts, Chris Gethard & Bob Powers are part of the free lineup of comedy at UCB tonight. It's the weekly 11pm Whiplash show. For free comedy much earlier in the evening, check out Pianos.

Reggie Watts returns to UCB on December 17th as part of Stripped Stories.

A video of Kria Brekkan working the accordion at Glasslands on Saturday (11/28) is below.

Some mean people superglued iPhones to sidewalks and videotaped people trying to pick them up. Video below...