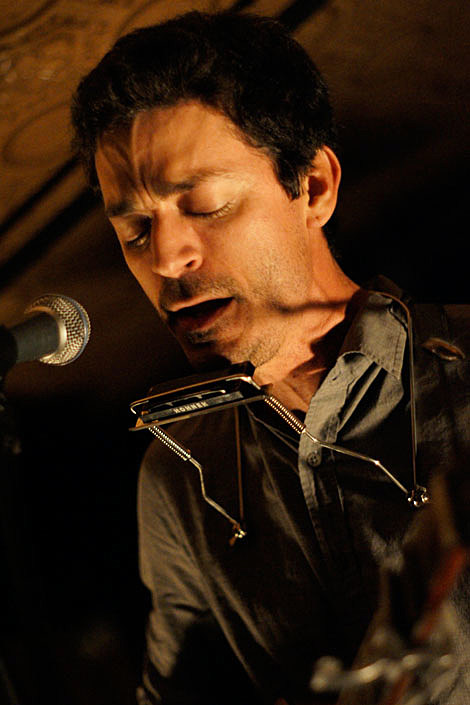 Stay tuned for more about tonight's Violens/Acrylics/Class Actress in This Week in Indie.

Hot Chip (or members?) are in town to DJ at the Fixed holiday party at Le Poisson Rouge tonight. Hot Chip will be back to play actual shows in April.

Last we spoke, Willy Mason was the only one opening for AA Bondy (at Bowery Ballroom tonight). They've since added The Duke & The King (featuring Simone Felice of the Felice Brothers) who played a show at Mercury Lounge in August.

Some recent live Bondy videos below...

a.a. bondy - "i can see the pines are dancing" Columbus, Ohio