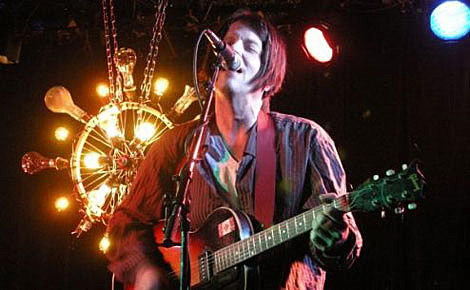 Blurt: Do you ever feel like your contributions to Husker Du are overlooked?

Grant Hart: This isn't thrown out as a condemnation of Bob, but I think that my fans know my material better than a lot of Bob's fans know his material. The reason I say that is every time I've gone to see a Bob Mould concert, someone has yelled out the name of one of my songs. When I'm out touring, I maybe hear that one out of five concerts.

The last couple of years of Husker Du proved this, but the larger your audience is the more dumb elements it's going to encompass. Bob's fans who never heard Husker Du, but heard Sugar first have more of a "Grant sucks" kind of attitude. I think with the popularity of Copper Blue, Bob ended up with a bunch of cowboys for listeners. If Bob and I were as competitive as our fans are, we would have never gotten past Land Speed Record.

Blank Dogs makes a semi-rare appearance tonight Death By Audio IS CANCELLED DUE TO BLIZZARD. 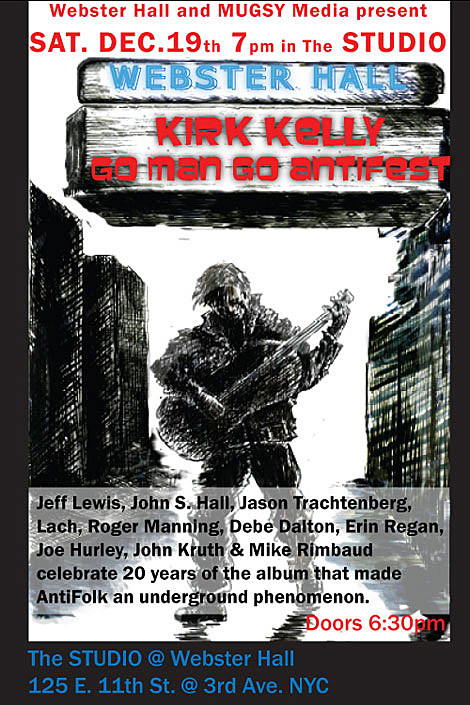 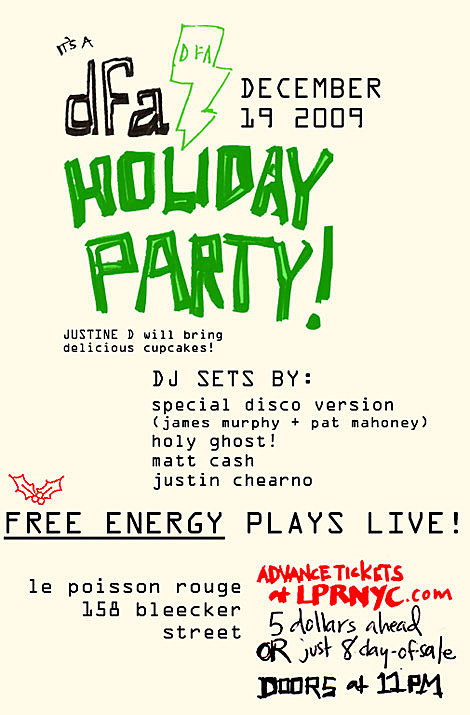