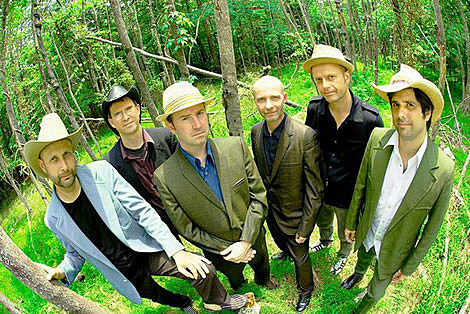 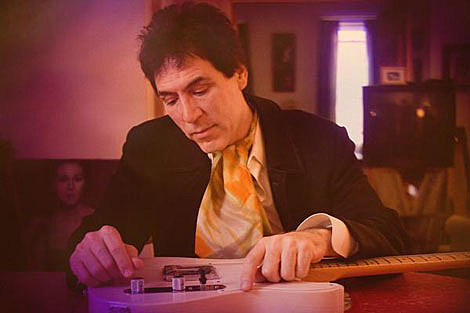 Reverend Vince Anderson is at Union Pool every Monday night.

Les Paul used to play Iridium Jazz Club every Monday night. Now his slot is filled by the Les Paul Guitar Trio and tribute shows in his honor.

Pianos usually has comedy every Monday too ("This is It"), but they are currently closed for renovation.

The Death By Audio show is a Nude Beach LP release party.

The show at Silent Barn tonight is both free and an features a set by a band called ACLU Benefit.

Follow @BVticketsONsale for even more notice of show tickets going on sale.

My Brightest Diamond has a show coming up at Bowery Ballroom which is on sale.

Charlotte Gainsbourg and Beth Orton have shows coming up at The Bell House.

Aziz Ansari has live shows, a CD, and a DVD in his future.

ALL has live shows in their future, but not this month anymore.

Handsome Furs have just one show scheduled at the moment, and it's here in the NYC-area.

Ed Banger is throwing a big party at Terminal 5 in February.

A Storm of Light played the show with Coalesce and Coliseum at Europa on 12/30. Pictures HERE. A video below...