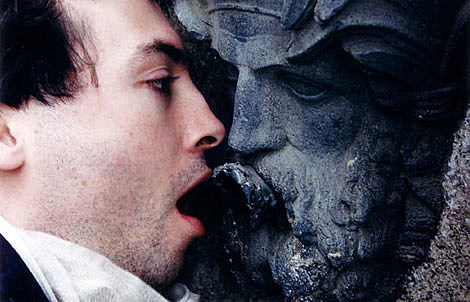 Make sure you check with venues to see if shows have been cancelled due to snow.

Yeasayer just played 2 NYC shows in a row the past two nights. Tonight they appear on Fallon.

If you're having a snow day today, there are some videos for you below.

The fox in the snow - Belle and Sebastian

Hawksley Workman: First Snow Of The Year (even though it's not...)