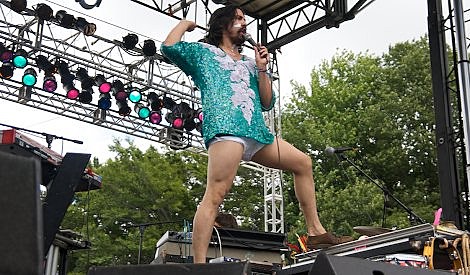 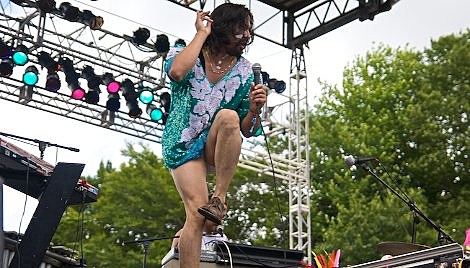 Wave Machines kick off a tour with their show at Le Poisson Rouge tonight.

Sunburned Hand of the Man cancelled their show tonight, but all the other artists on the DbA bill are still playing.

Tickets seem to still be on sale for the early Animal Collective installation/show today. The late one is sold out.

The Hundred in the Hands, discussed in the same recent post, play Pianos tonight.

A new episode of Breakfast at Sulimays below...

Good morning from Breakfast at Sulimay's! Ann, Joe, and Bill like their coffee with a little bit of LCD Soundsystem, as well as some Buraka Som Sistema. Break out your Dayglo Strips and get ready to rock! Distributed by Tubemogul.

Filed Under: Breakfast at Solimays, Patrick Bower, The Hundred in the Hands
Categories: Music News, What's Going on Tonight in NYC
Comments
Leave A Comment
Back To Top