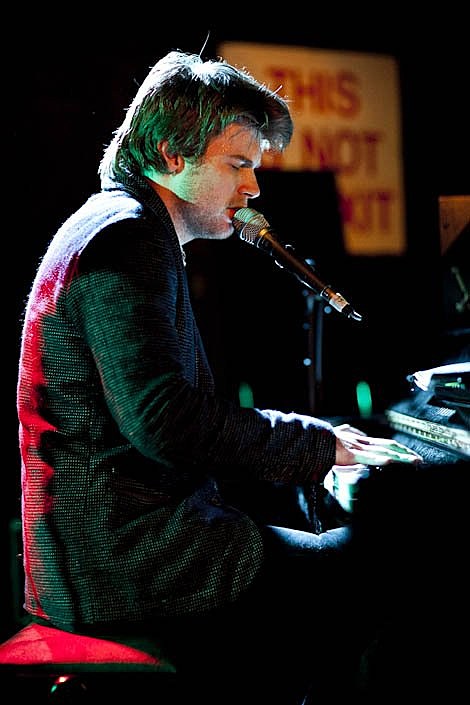 Sorry about not getting as many posts on the site as I wanted to this week. Today is the third day of SXSW and the third day in a row of BV day parties in Austin. This afternoon you can find us at Club DeVille.

We had two competing shows yesterday - one with 19 bands at Spider House, and an intimate metal show in the backyard of a Hoeks Death Metal Pizza. A video from the latter below...