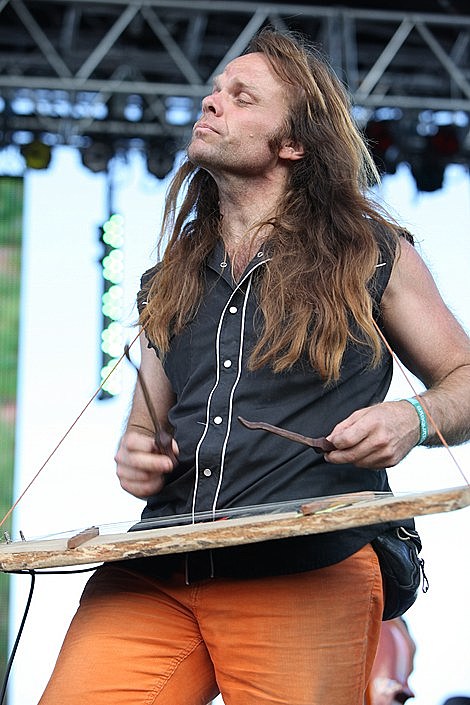 Tonight's Grant Hart / The Octagon show has been postponed to May 28th.

Though they still haven't made an official announcement, Nebula's break up is further confirmed by the cancellation of tonight's show at Pianos. Quest For Fire and Dangeroo won't be there either.

Drunkdriver broke up too and won't be playing their record release show at Market Hotel tonight. The other bands on the bill play 538 Johnson instead.

Delorean played two shows last night. First Music Hall of Williamsburg and then Coco66. Tonight they do it at Webster Hall (with Miike Snow).

Back from Mexico where she performed alongside Andrew WK at MtyMX, Cherie Lily can be found at Santos Party House tonight.

Pere Ubu is at LPR Sunday.

A whole bunch of tickets recently went on sale.

Jamie Lidell's new video for "The Ring" below...