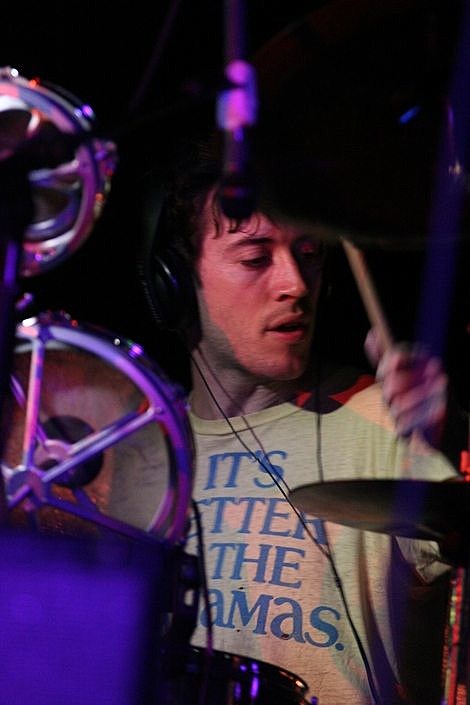 If you missed the Irving Plaza show, Julian Casablancas plays Starland Ballroom in NJ on Tuesday.

Wednesday is the LATFH book release show at UCB.

Cotton commercial star Zooey Deschanel plays as one half of She & Him for two nights in a row starting at Bowery Ballroom starting tonight.

You Say Party We Say Die! are here after playing SXSW. A video from one of their Austin shows below...

Our SXSW Saturday day party host extraordinaire, Nardwuar, interviewed VV Brown (who just played Mercury Lounge and Music Hall of Williamsburg) in Austin. You can watch it below.

Black Lips and Pierced Arrows have a free show in Brooklyn coming up.

Big night at Le Poisson Rouge Tuesday. The early show is Micachu and the Shapes, and Flying Lotus headlines the late (with Kode9 and Nosaj Thing who just played Knoxville).

Video from the Skeletons show at Silent Barn where they were joined by Nine 11 Thesaurus, below....