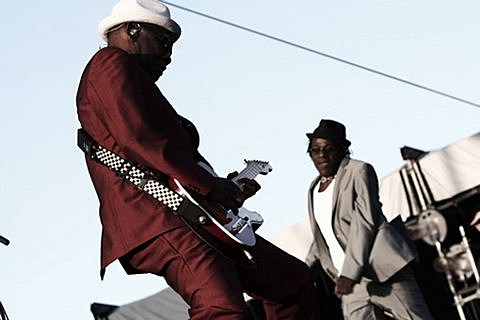 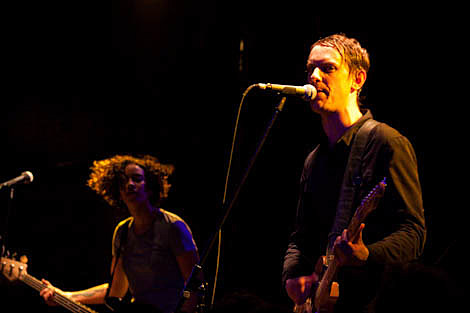 The Thermals kick off a 2-night run at Brooklyn Bowl.

The Specials never made it to Toronto, but they kick off a two night run in NYC tonight.

Snoop Dogg played Brooklyn Bowl last night and he honors 4/20 right with a show at Irving Plaza tonight. His latest interview (which I would say is 4/20 related but that just goes without saying) with Nardwuar reposted below...