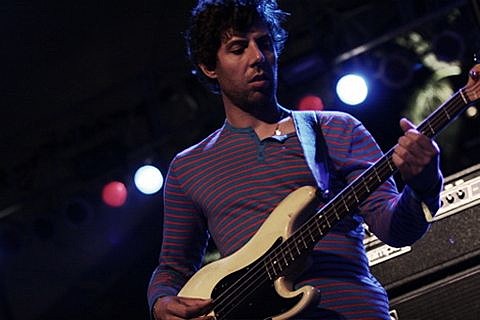 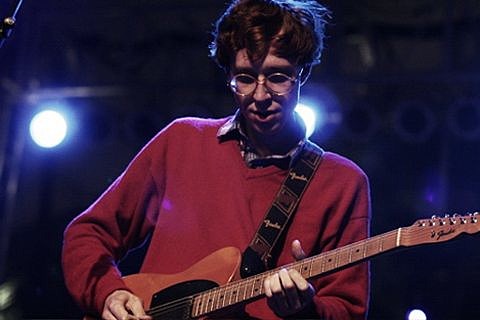 The Grates open that show at Knitting Factory tonight. I guess the Australian band is still living in NYC.

The Luyas are playing a private/secret loft show tonight, so maybe check them out at one of their other three shows this week instead, while still getting your Canadian fix with Valleys who play Glasslands tonight.

The Capstan Shafts returns to town.

The Specials return to Terminal 5 (they played there last night).

Micachu and the Shapes will be replacing the volcano-canceled Mary Onettes at the Mercury Lounge tonight with Mon Khmer.

The Jarboe show at Union Pool tonight with Bezoar and Chaos Majik is cancelled because she is stuck in Italy.

Bad Lieutenant was scheduled to play Webster Hall tonight but the volcano made them cancel all US dates (including Coachella).

Real Estate and Family Portrait played a show at Monster Island the other night. Videos from that show by Ian Perlman are below...