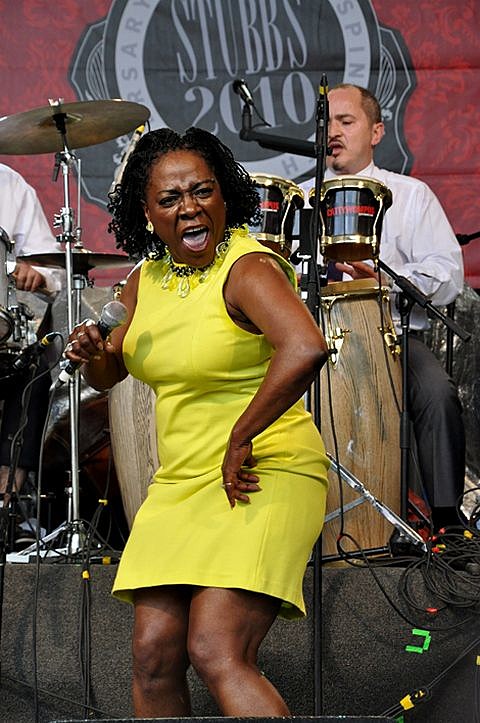 At the Whitney tonight, post-punk band Light Asylum plays the lower gallery at 7:30pm. Before that (6:30-730pm), Leslie Dick is speaking in the lobby gallery followed by a quick performance with DJ Spooky and Das Racist.

The pre-Bamboozle Hood Wink Festival happens today. Bamboozle Fest proper is Saturday and Sunday. MGMT also plays Fordham on Saturday. At Hood Wink, Motion City Soundtrack is going to be a NIN tribute band, Say Anything is the Misfits, Eye Alaska is Kanye West, Saves the Day is Weezer, etc...

"Adam Green's debut New York art exhibition, Teen Tech, has been granted an extended stay at the Morrison Hotel Gallery Bowery (313 Bowery, open daily 12-7pm). Originally scheduled to be open only April 23rd and 24th, the gallery has chosen to keep the exhibition up for an additional week. Teen Tech will now close on Sunday May 2nd with a party at the gallery from 4 to 6pm, which will be open to the public; more details will be announced shortly."