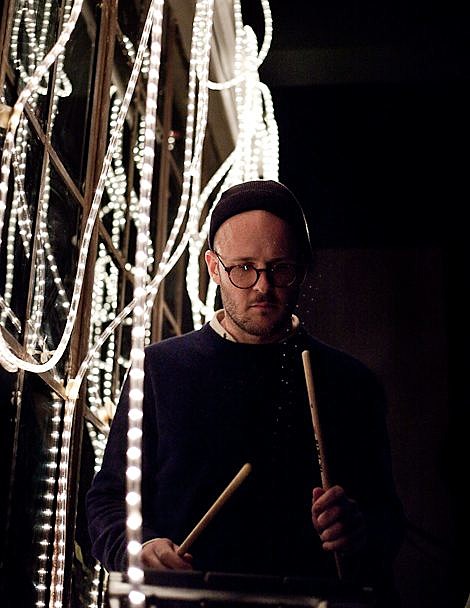 "Some Americans think of Cinco De Mayo as a "Mexican Independence Day," which is actually Sept. 16, when the reality is that Cinco De Mayo is in remembrance of the Mexican army backing down the French military on May 5, 1862. Cinco De Mayo is Spanish for the 5th of May and is not a national holiday in the United States." [Epoch Times]

Video of The National, who have a show coming up very soon at BAM, playing their song "Little Faith" live in a castle is below.

Dan Deacon is playing a free NYC show this summer.

Look who's playing Lincoln Center's 2010 Out of Doors Festival.

Metric are playing a free NYC show this summer.

The Fall, whose record release party we hosted last night at Coco66, have a new video for their new song "Bury". Whatch that below too.

Joanna Newsom played "'81," one of her new album's best, on Jools Holland. That's below...