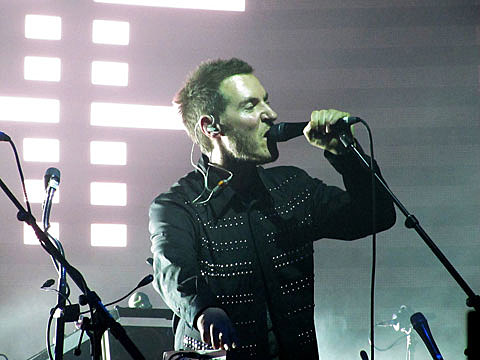 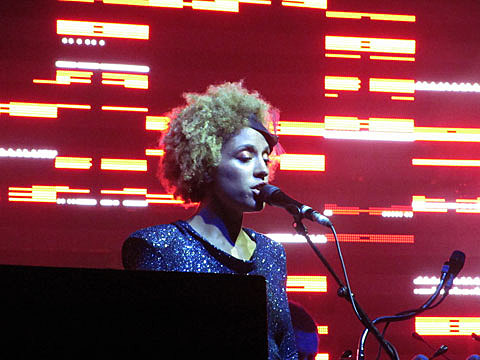 Sleigh Bells celebrate today's release of their album (iTunes) with a show at Ridgewood Temple. A special guest is advertised. M.I.A. showed up at their last show (and it seems likely she might do the same tonight). The album is also streaming for free at NPR.

Keane are among the acts who will perform at Williamsburg Waterfront this summer. Tickets to the August 6th show (with Ingrid Michaelson and Fran Healy) go on "Keane Fan Club Presale" at 10am. Password = PLATFORM

MGMT are on Letterman tonight.

The show at Glasslands tonight is Todd Pendu's weekly party. Flyer below.

A video of Fucked Up performing their forthcoming "Year of the Ox" EP live in-studio with Annie-Claude Deschenes of Duchess Says and strings is posted below. 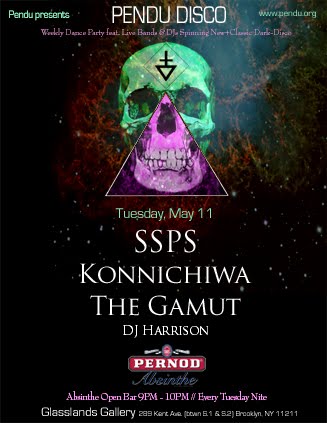